Note: This is a compressed pkg release with merged base and update made via the fpkg-merge tool
Although version number displayed is 1.00, the update history includes release notes up to v1.12 to verify it

The Persistence VR is an Adventure game, developed and published by Firesprite, which was released in 2018. 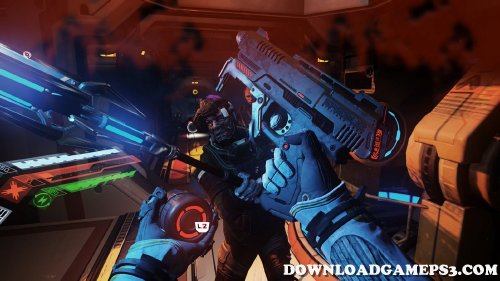 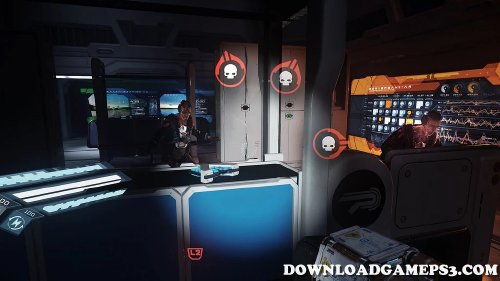 is there a way you can upload Beat Saber?

Thanks your upload game, you are awsome!!! This is a great action shooting game. hope to have Final Fantasy 8 Remastered soon!!!

Thanks i know make a Fixes for 5.05 y veey easy and thanks again

https://www.youtube.com/watch?v=jn4mZ1JPcFk check this video and backport yourself with simple tool. It hardly took me 5 minutes

I tried this method with Blood and Truth but with no success…
Can you upload and share with us?