Spec Ops The Line is a provocative and gripping third-person modern military shooter that challenges players’ morality by putting them in the middle of unspeakable situations where unimaginable choices affecting human life must be made.

Spec Ops: The Line unfolds within the destroyed opulence of Dubai. Once the playground for the world’s wealthiest elite, Dubai has fallen victim to a series of cataclysmic sandstorms. The city’s ultramodern architecture lies half-buried under millions of tons of sand. The very sand that blankets the city plays a marquee role in altering combat situations and serves as a powerful but unpredictable force that will both help and hinder players throughout the course of the game.

While most people have fled the now-barren wasteland before the sandstorms swept through, U.S. Army Colonel John Konrad and his loyal squad remained behind to protect those incapable of escape. Unable to reach anyone in Dubai after the storm hit, the U.S. Army feared Konrad and his team dead until they picked up a weak distress signal and launched a rescue operation. As U.S. Army Captain Martin Walker, you and your elite Delta Force team are sent to infiltrate the treacherous region to bring Konrad home. Players will experience “The Line”, that razor’s edge known only to men who deal in war. It is the line they cross when death and duty become one and the same. It is the end — of self and sanity — when their duty is done and only they remain. 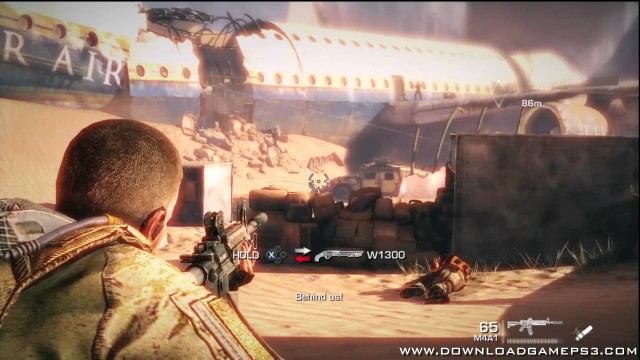 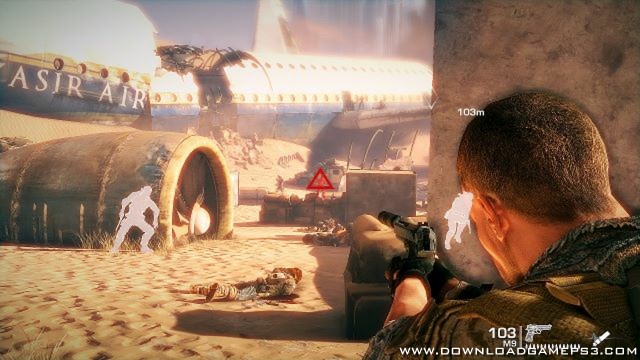 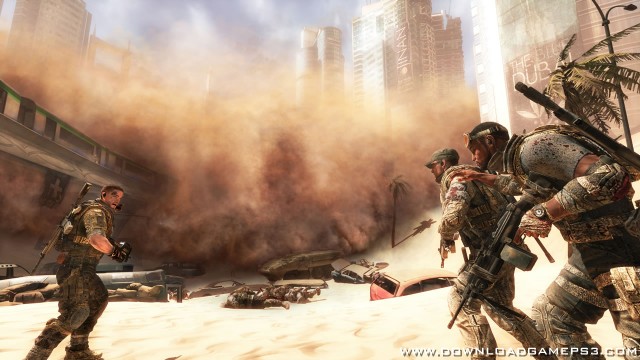 is this game work corrctly or noo