Neo-Shinjuku – 2271. The massive and seemingly benevolent Eden Corporation owns the world. The elite hacker resistance movement SyndiK8 has unearthed the sinister reality behind Eden Corp’s newest line of robotic products. As one of SyndiK8’s elite operatives, your mission is straightforward: infiltrate Eden Tower, steal as much Raw Data as possible, and get out alive—bringing Eden Corp down in your wake. Built from the ground up for virtual reality, Raw Data’s action combat gameplay, intuitive controls, challenging enemies, and sci-fi atmosphere will completely immerse you within the surreal environments of Eden Corp. Become the adrenaline-charged hero of your own futuristic technothriller as you put your wits and endurance to the test. 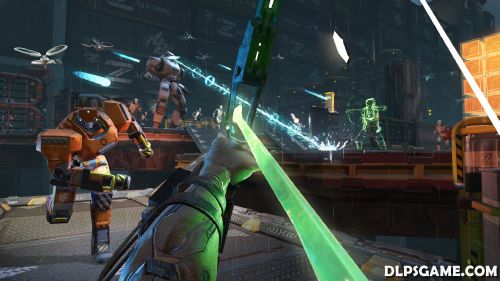 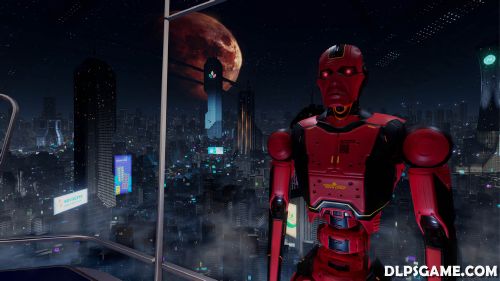