The King of Fighters XV

The new “The King of Fighters XV” that transcends everything!Since its debut in 1994, the KOF fighting game series has been driving the world to excitement with its appealing characters and unique game system. Six years have passed since the last title in the series, and now KOF XV surpasses all of its predecessors in terms of graphics, systems, and online experience!

* A total of 39 characters are participating!: Classic popular characters, revived characters, new characters, and more! The most epic dream match in KOF history is about to begin!

* KOF’s story reaches its climax!: The latest KOF Saga continues from the previous title in Story Mode. This time, the story is coming to an explosive climax!

* The culmination of the series’ battle system: Inheriting the series’ traditional 3-on-3 team battle, KOF XV also features a new system. Enjoy an unprecedented sense of speed and freshness!

* Easy and versatile online play: Rollback netcode has been adopted to reduce lag in online matches. There are also a variety of battle options that allow you to choose how you want to play!

* KOF is fully packed with content to enjoy: Includes a Gallery with movies and voices, and a new DJ STATION with over 300 popular songs from the KOF series and more. 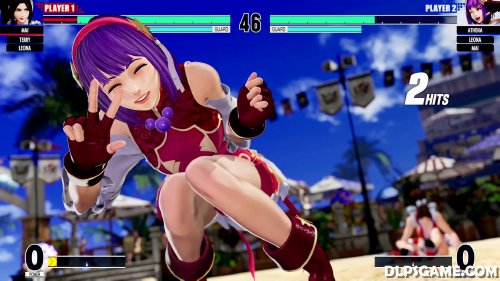 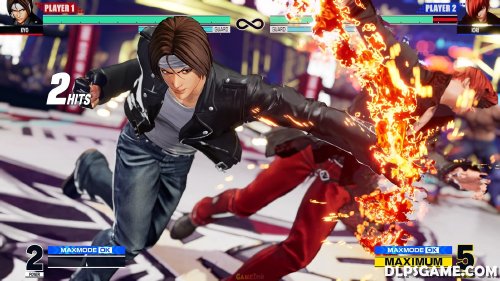 Credits to WhiteHawkx for the base!

Orochi team Dlc please, and thanks for all and keep the good work.

There is awaiking team orochi in the dlc ?

THANK YOU SO VERY MUCHHHHH

DLC Unlock for the USA version. Install the 1.34 update first, then the DLC unlock files.

romhunter made the dlcs, its on reddit, not tested on 5.05 let me know

We waiting for DLC enable

where are the dlc characters ?
please uploaded it
thx

Credits to WhiteHawkx for the base!

Hi Cybik mi friends
I send you greetings from Argentina, first of all, thank you for the update of kof 15, and secondly, ask you if there is the possibility of getting the ACA NEO GEO GAMES OF THE MISSING KOF, such as kof 94.96.97.99.2000 and others. I hope your answer I send you a love and hug

where is the dlc broz thats 4 ;onth bro