Ninja Gaiden 3 offers for the first time a look at the world through Hayabusa’s eyes, showing what drives him to fight, and kill. At the center of the conflict this time around is a masked man whose motivations and goals are unclear. Through mysterious powers, he changes Hayabusa — and the lines between hero and villain, good and evil, are blurred forever.

Featuring a new story, new gameplay and new modes, Ninja Gaiden 3 marks a new direction in this fan-favorite franchise. Team Ninja aims to change the way fans think about ninja and Hayabusa in this game, and promise that they’ll know what it feels like to “cut someone down” through their experiences in the game.

And in this “Razor’s Edge” recut of the game, the female ninja Ayane joins the battle as a new playable character in her own exclusive chapters within story mode. With more weapons and Ninpo types, a new character progression system, a redesigned battle system, a new character, two-player online co-op game play using Ryu and Ayane, and the return of dismemberment, Ninja Gaiden 3: Razor’s Edge improves upon the original Ninja Gaiden 3 in every way. 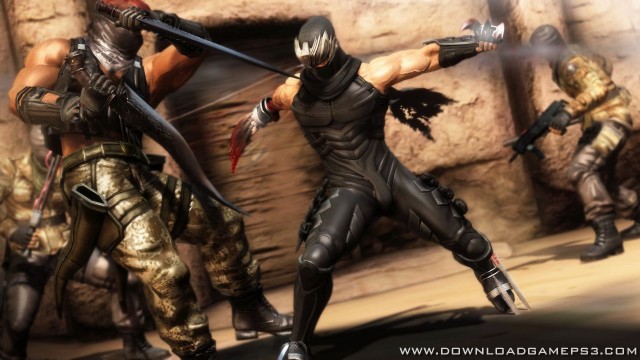 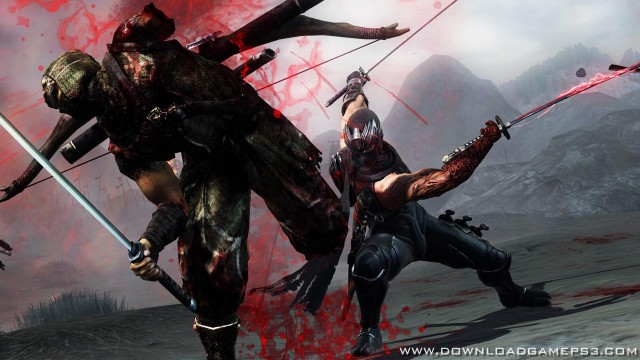 It works but doesn’t install . I can only play on pen drive and the pen drive isn’t mine so what do I do?

I cant use JDownloader (like you keep recommending us to do) because all files from google require an account to download them and JDownloader support for google account is currently broken and has been so for a while with no fix as of yet, as such… most google links simply dont work with JDownloader, unless you change the file “privacy” settings to “public” yourself, so that they dont require a login anymore…

The links for EUR version leads to US version.

Does it works on ps3 emulator

No EUR version avalaible only the US one

Is not EUR version. Both links are for the US version.