* Top of The Class

Kao the Kangaroo is a beautiful 3D platformer jam-packed with fun, exploration, adventure, and mystery! Join Kao, the feisty furball, as he embarks on an unforgettable quest to uncover the secrets surrounding the disappearance of his father. He’ll traverse rich environments, filled with hazards, puzzles, and foes. Each turn uncovers another clue as well as revealing a secret world bubbling under the surface.

Key Features:
A love letter to the golden age of 3D platformers, Kao the Kangaroo is packed with pulsating platforming action, cool combat, and more!

Beautiful and bright diverse worlds packed with secrets and fun just waiting to be explored
A memorable cast of characters, both good guys and bad guys, that breathe life into the world!

Accessible and engaging gameplay that’s fun for all ages!

Unique boss battles with their own style and offense that will test Kao’s abilities!

A character-driven 3D platformer starring the cheeky, determined, feisty furball Kao as he embarks on a life-changing journey 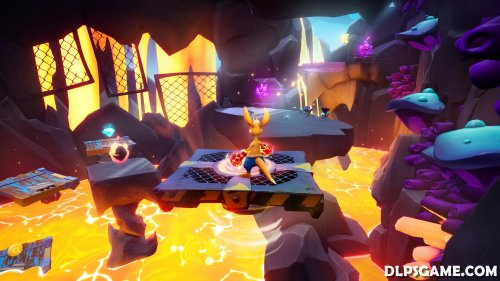 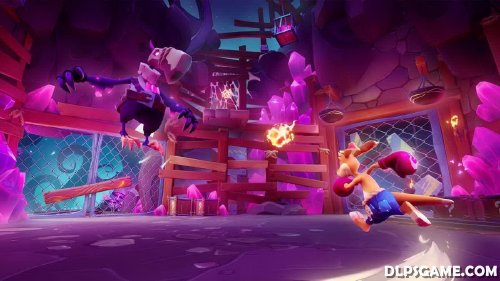 Coming back after finish the game. Some crashes, voice and sound problems on stages, but its ok. Thank you so much!

great game! Sone crashes and glitches on first boss (terror’s lair) and the level (Lava Caves) that you must hit a target with a boomerang and a mirror goes down.

Hope for update cause it s good game like old good platform games!

No it was my fault, in the level with the boomerang. Everything goes great. Sorry

@psp
Kao The Kangaroo Summer Drip DLC CUSA30891 works with patch 1.03 Released by mine friend CyB1K.
U need to progress in game to get access to Hopalloo Island where Wardrobe is located.
DLC gives access to 2 outfits. First Scubadiving google and second Marine Hat

There is a sound problem bug