Golden Axe Beast Rider: SEGA’s fantasy adventure of blades and magic returns with this re-incarnation of the Golden Axe franchise. Golden Axe: Beast Rider delivers action-RPG thrills as a small band of Riders embark on an epic adventure to recruit allies, expose the enemy and prevent the annihilation of their breed. Delivering an intense and unique combat experience, players charge into battle on the backs of ferocious beasts or take their chances with the enemy while on foot. Fighting skill, wits and even magic are all called into action as players immerse themselves in the struggle to defeat an evil intent on enslaving the remains of civilization. 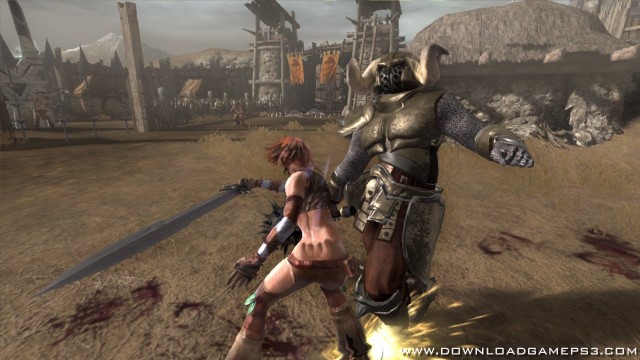 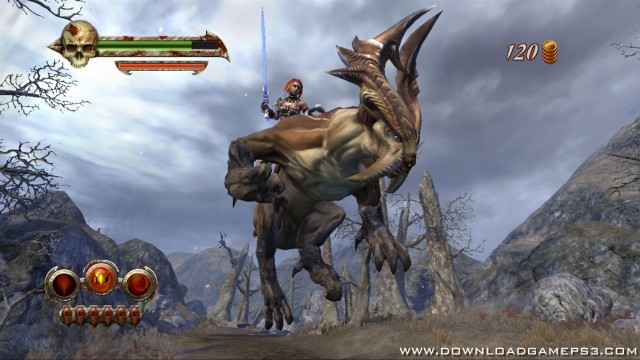 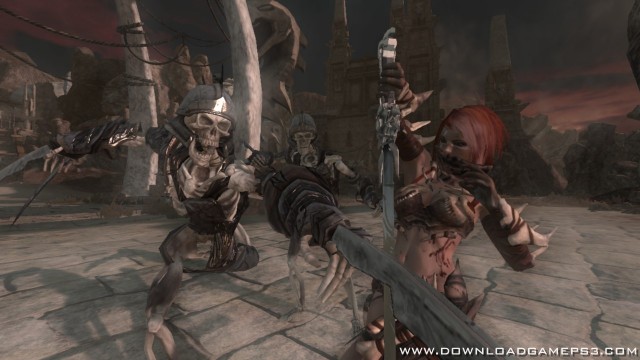