Take on the role of Tactics, leading a small rebel faction to overthrow a powerful corporation controlling the city of Markov Geist. Control an elite strike team of futuristic soldiers from shotgunners and snipers, to grenadiers and machine-gunners in the ultimate turn-based strategy game. Plot paths and issue orders to your units, test your plans and predict your opponent in each turn. Combat plays out on procedural, 3D, destructible and customizable battlefields. 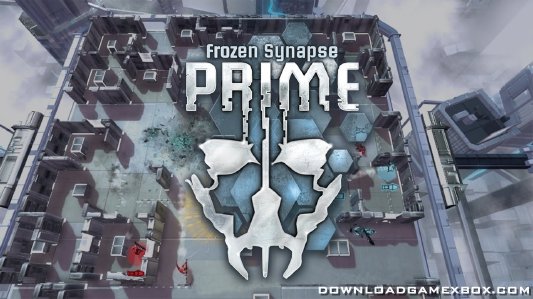 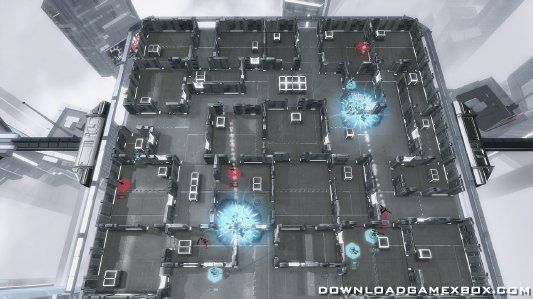