Disciples: Liberation is a mature, dark fantasy strategy RPG with turn-based combat. Liberate the land of Nevendaar and uncover the endless stories hidden within this richly detailed world where every decision has a consequence, and every wrong move could be deadly.
Explore a rich overworld and align with a variety of in-world factions: from a human empire tinged by religious extremism to the dark forces of the undead lead by a mad queen. Assemble a team to gather precious resources, sway political standing, and take on brutal beasts in intricate turn-based battles.
Choice is everything in Disciples: Liberation and it is up to you how you write your story.

Features:
• 80+ hour single-player campaign: experience a sprawling dark fantasy epic over three acts, with more than 270 quests and objectives, and five unique endings to unlock
• Explore a war-torn realm: journey through a sprawling world in ruin and work to unearth its endless secrets, hidden treasures, and bloody past
• Write your own story: pick from four uniquely skilled classes and define your place in the world, recruiting others to your cause from an assortment of factions
• Build a base: take on quests for precious resources and use your political savvy to build a place of planning and sanctuary
• Fight for your life: recruit 50+ units and amass an army best suited to your play style; hone both steel and spell in intricate-turned based combat.
• Challenge deadly bosses: test your mettle and pit your party against horrific monsters and beasts, each requiring a unique strategy
• Choice is everything: let your decisions guide your fate and directly influence what sort of leader you become
• Fight your friends: put forth the ultimate challenge and battle for supremacy in 2-player online skirmishes 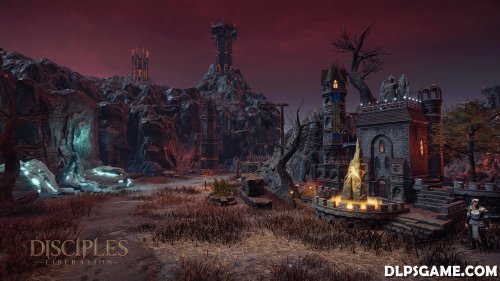 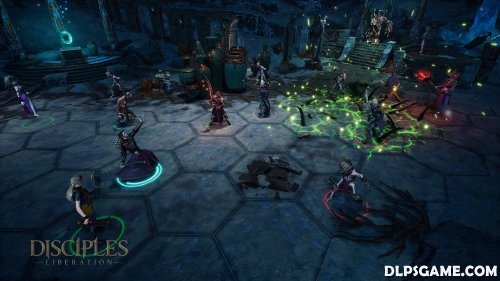 It would be nice if someone can make a fix for 5.05