Fantastic Four: Rise of the Silver Surfer features Marvel Entertainment’s legendary super-powered foursome in its second big adventure. In the game and the film, Marvel’s first family of Super Heroes faces its greatest challenge yet as the enigmatic, intergalactic herald, the Silver Surfer, comes to Earth to prepare it for destruction. As the Silver Surfer races around the globe wreaking havoc, the team must unravel the mystery of the Silver Surfer and confront the surprising return of their mortal enemy, Dr. Doom, before all hope is lost!

The game is based on both the popular comic book series, as well as the movie sequel, with exclusive plot elements that complement the film. It features all of the foursome’s over-the-top super powers, as well as a unique fusion attack system that allows players to combine forces with one, two or all teammates, in order to execute devastating team attacks against the opposition. In addition to fighting familiar enemies from the Fantastic Four universe, players can unlock alternative costumes, comic covers and more! 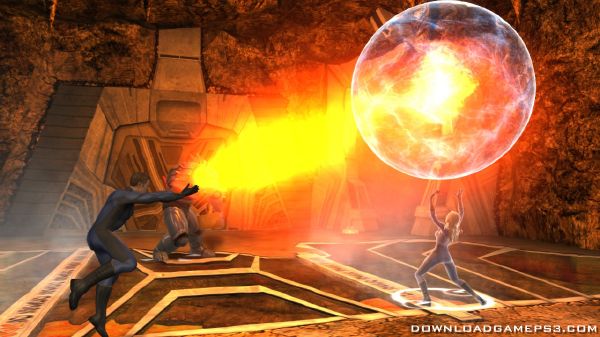 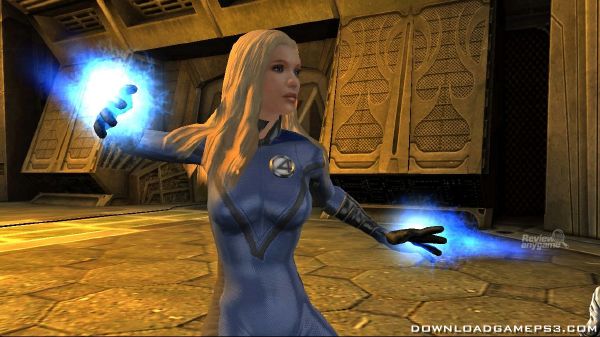