Before downloading any game PS2, you need to check List name game PS2 Classics Emulator Compatibility:
for PS3: Here or for PS4: Here
(Several games will work perfectly, several will have minor issues, and others will have major issues or might not work. There is an ever growing list of PS2 Classics being tested and documented on the PSDevWiki)

Disney Sing It Party Hits the next game in the video-based karaoke video game franchise from Disney Interactive Studios, will feature songs and music videos from fan favorites including Demi Lovato, Selena Gomez, Justin Bieber, Black Eyed Peas, Jordin Sparks, Nick Jonas & The Administration, Paramore, Kelly Clarkson and more. Players will have a blast as they belt out their favorite tunes with friends in numerous multiplayer modes. 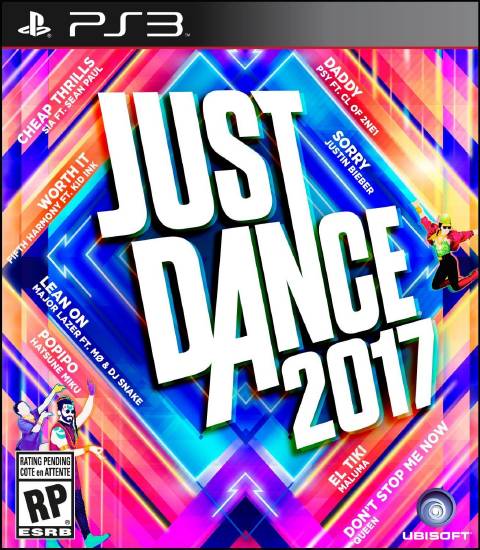 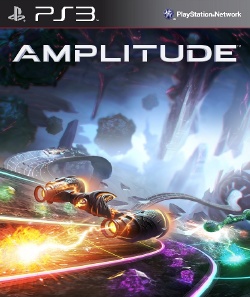 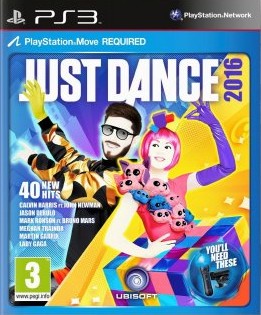 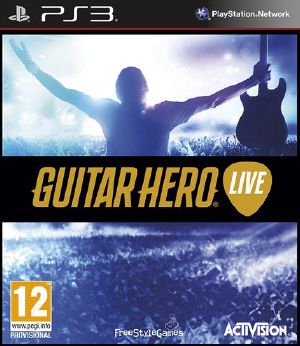