Bladestorm: The Hundred Years War brings to life the intensity and drama of a war-torn Medieval Europe featuring a rich tapestry of legendary characters including Joan of Arc and Prince Edward, the Black Prince.

Utilizing a next-generation game engine, the game’s armies collide on the battlefield at an unprecedented scale. Countless numbers of men consumed with ferocious intensity converge on screen, where tactics and cunning combine with valor and might to determine who is left standing at the end of the day. The game puts players in the role of a rogue commander and gives them direct control of mercenary units in fierce clashes with English and French forces. You must adjust strategies as skirmishes evolve, and then deploy the unit best-suited to handle the challenge. Game progression is wholly dependent on a player’s decisions and accomplishments on the battlefield. 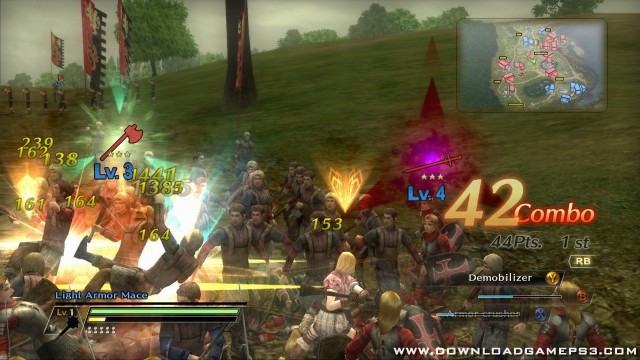 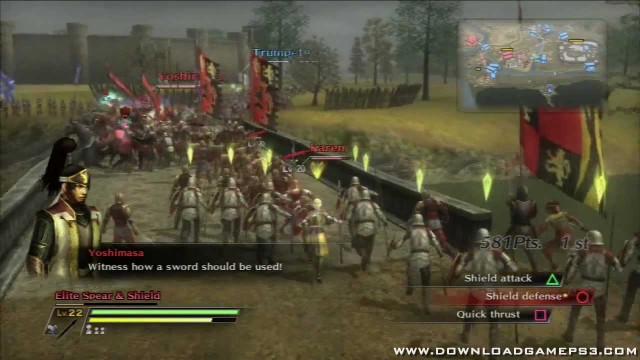 Please, could you upload on google or mega?