Zone of the Enders HD Edition 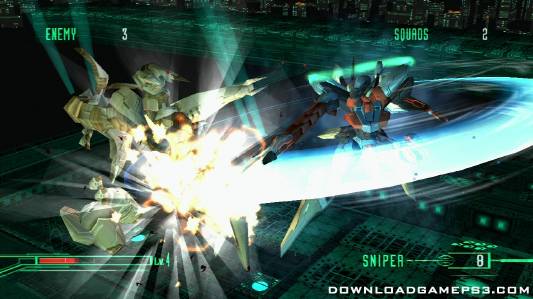 Is the japanese edition have english subtitles, but with japanese dub?

Of the 2 games that it brings, the first one is locked at the beginning after the little tutorial, at the moment when I fight with the red-haired girl, always at that moment. Can you do something to repair it?