This chapter in the hit action franchise Yakuza delivers a unique experience of Tokyo’s red light district with an undead twist — the streets of Kamurocho have never been more dangerous, because now they’re overrun by hordes of zombies! Yakuza: Dead Souls is set in the infamous red light district of Tokyo, which is under attack from hordes of zombies. Players will not only face armies of the undead and incredibly powerful mutants, but a treacherous Japanese underworld that is just as merciless. Playing through the eyes of four of the most infamous characters of the series, witness allegiances shift quickly and the line between friend and foe lost. If you thought zombies were bad … meet the Yakuza!

Yakuza: Dead Souls features gunplay for the first time in the Yakuza series, where everything from pistols, machine guns and rocket launchers can be employed against the zombie invasion. Just remember to save some ammo in case you run into something even more terrifying than the zombies! With all the depth and story of a Yakuza title, plus the addition of exciting shoot-outs, a brand new mini-game Pachislot, and previously unplayable characters Ryuji Goda and Goro Majima, Yakuza: Dead Souls is worth dying for. 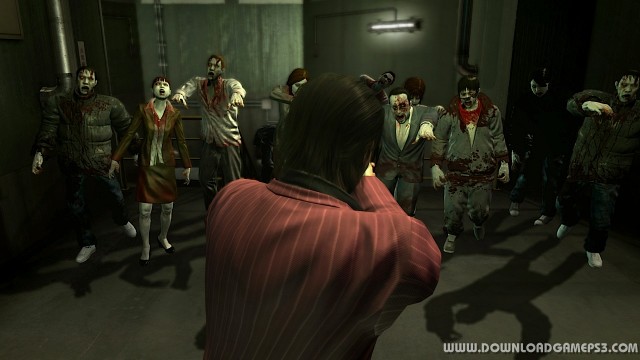 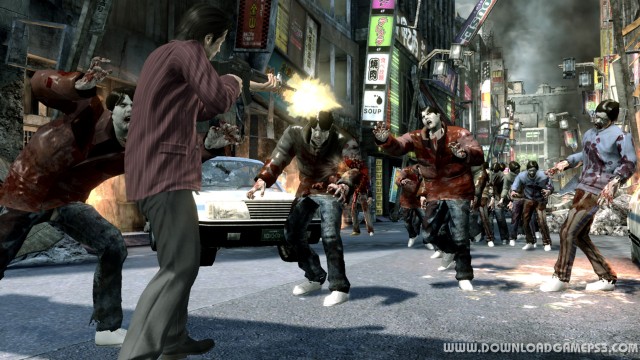 Everytime i go to install this it fails

it keeps telling me “trophy error” when i try to boot on rpcs3. is there any way to fix this?

How do i install dlc on npub versión??