The official video game of the 2012 FIA World Rally Championship (WRC), WRC 3 marks a radical departure from the previous titles and sees the team using a completely new graphics and game engine, developed in-house, in order to bring the most advanced WRC driving experience to players. WRC 3 features all the rallies in the 2012 WRC calendar, complete with all leading WRC teams and drivers in the revamped career mode.

WRC 3 also features a brand new graphics engine, called Spikengine, allowing Milestone to accurately model lighting, particle effects and other real-world characteristics to create an in-game virtual reality, offering complete immersion in the WRC universe. The cars themselves showcase new modelling techniques — they have never looked as life-like, or handled as realistically, as in WRC 3. Milestone has streamlined every aspect of the game to allow new players instant gameplay satisfaction, while still allowing experienced rally gamers to explore the game’s full range of features and drive a WRC car from the comfort of their own home. As well as all this, the game has improved crowd effects, rebuilt stages and new cinematic introductions to each stage. WRC 3 features more than 50 official WRC teams, alongside Class 2 and Class 3 series. WRC 3 also offers amazing Super Special Stages. 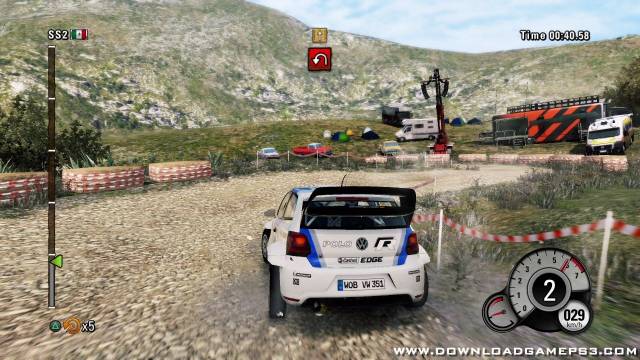 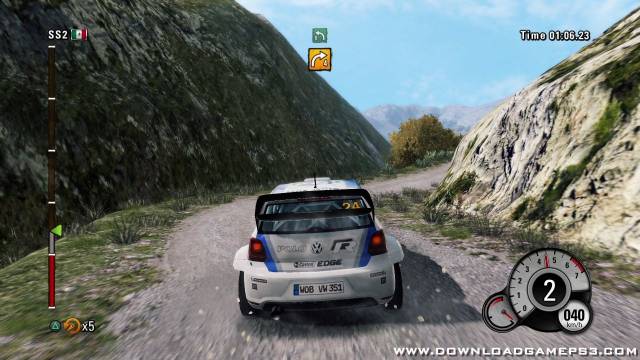 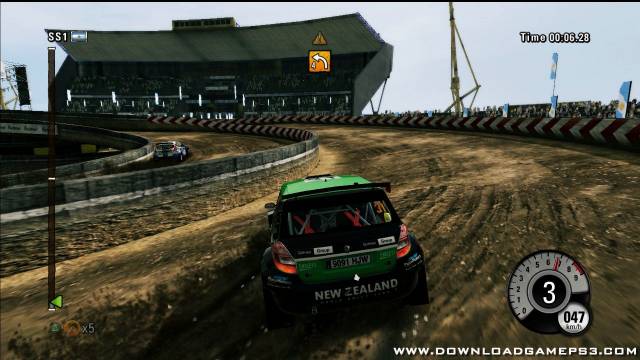 Can you add 1 file for bles

use link ver EUR , it work for me