Way of The Samurai 4

Way of the Samurai 4: Torture chambers, naughty midnight missions in the dark and all the brutal slaughtering you can handle await in this sandbox-style samurai period action game. Admiral Perry has just opened Japan’s borders to the British, allowing for a long-overdue globalization process to begin. Unfortunately, one of the open ports happens to be a modest Japanese burg called Amihama, where a resistance group known as the “Disciples of Prajna” have taken up arms against the arriving foreigners and all who support them.

As a lone samurai who’s just arrived amidst the chaos, it’s up to you whether you want to join forces with the Prajna resistance, fight alongside the foreigners in the name of progress or take your stance somewhere between the two by supporting the local government’s attempts to quell the violence (through any means possible). 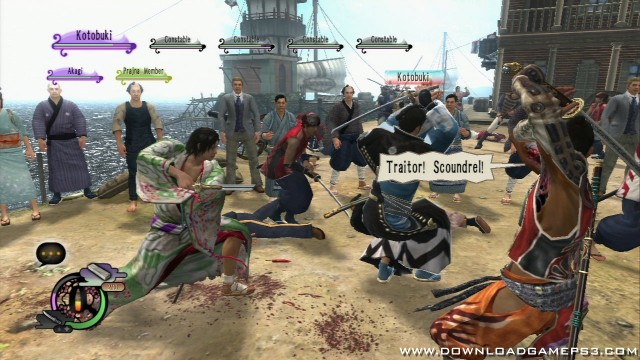 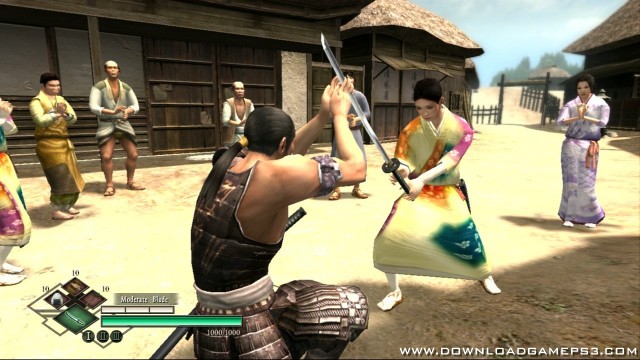 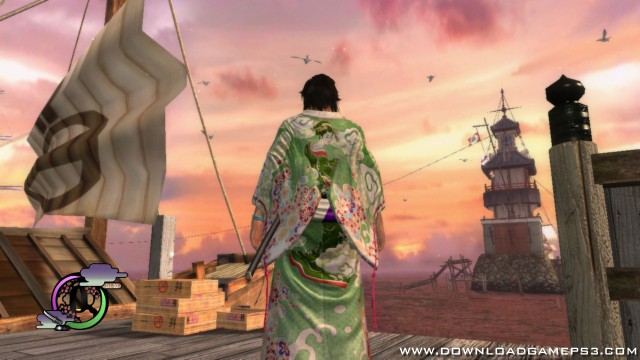 it is work for pkg?

Does the BLES DLC work?

Cant run the game, it says “an error occured during the game operation”

you use link ver ?
game work for me

HOW to downloaded the part 3 ???
both links for part 3 are Spam publicity add….

I have download this game but always failed on installation game data at 95% :”(

Are you admin ?? This game i have download but always failed on installation data