Transcend the Power of the Gods, Take on Thousands in Battle!

New Storyline and Sub-scenarios
The battle has not ended… A new story and ending pursuing the truth of the world has been added. In addition, unique sub-scenarios will be available to reinforce the main story.

New Mode and Gameplay Experience
New features such as Infinity Mode and the Promotion system have been added. The enhanced gameplay allows players to grow their heroes to their ultimate potential!

The Ultimate in Musou Exhilaration!
Sacred Treasures can now be used by other characters allowing players to create unique and powerful teams, and with the new Musou Switch Combo feature the game will reach ultimate heights in exhilaration.

Improved Playability
Part of the UI and control settings have been improved along with additional features to make gameplay easier. 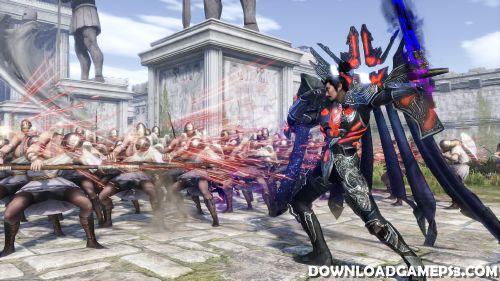 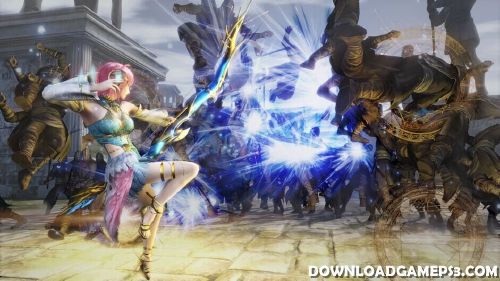 This is NOT an Ultimate version, it is a regular version.

Having it installed and working nicely on a PRO 755

can someone upload the upgrade deluxe edition?

Update 1.09 and Ultimate Upgrade Pack DLC are down, please reupload. Thanks.

How to install in emulator?? Please:”(

pls how to upgrade dlc? i install and see the infos my pa4 menü. but not have dlc items!

Has anyone managed to play with FIX 5.05?

Is warrios orochi 4 ultimate or not?

Thanks to @Duplex @CyB1K @Admin

Are you sure it’s a Duplex release?
I don’t think update v1.09 comes from Duplex. It’s so shit.

Waiting to resolve this

The game not warrior orochi 4 😅

Notes: 5.05 Backport! I thought 1.00 was odd but i did not find any update yesterday, well i was tired ok lol

Uses the same base just install over! 🙂

Ultimate is not included despite being an ultimate release, i think duplex might be missing dlc unlocks or something.

Thanks ad very much…