Warriors Orochi 3 Ultimate is an enhanced version of the hit action game Warriors Orochi 3, once again combining the much loved heroes of the Dynasty Warriors and Samurai Warriors series. The mythology of the Orochi universe expands with a new main storyline, which brings the heroes together again into the chaos of battle as they are summoned upon by a mysterious stone. The adventure is complemented by side stories offering over 175 scenarios and endings to uncover, including the ability to battle from the point of view of various characters and even “what if” hypothetical stages that exist in a parallel world.

New and guest characters join the legion of 145 warriors including Sophitia (Soulcalibur series), Sterk (Atelier series) and the introduction of three new additions: Nezha, Tamamo and Yinglong. Over 50 distinct stages inspired by the recognizable dark, sinister imagery in the Orochi series await the heroes, with cross-over stages melding universes from Atelier, Dynasty Warriors, Ninja Gaiden, and Samurai Warriors. Gameplay modes include network functions for competitive Online and Offline combat with the all-new Gauntlet mode in which players create a party of up to five warriors and engage in missions on an ever-evolving dynamic battlefield. Gauntlet mode allows players to either upload their party or download another player’s for 2 player co-op or standalone gameplay. Duel Mode allows players to select warriors of their choice for 3 vs 3 battle against others Online or locally or against AI. Additional returning network modes include 2 player co-op for both Story mode and Free mode. 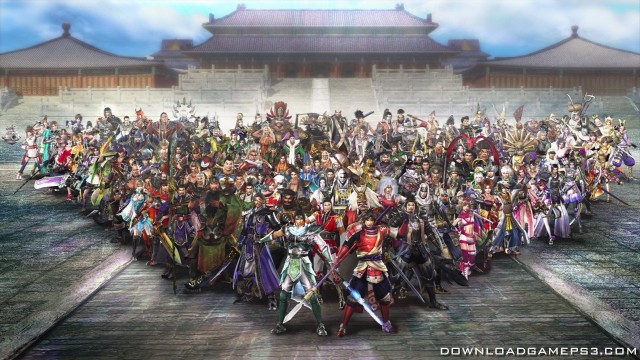 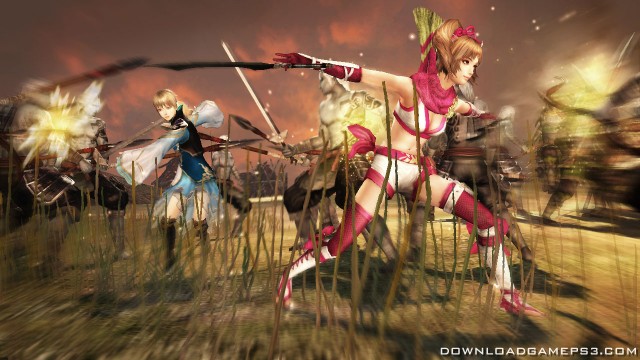 Its Work for me
PS3 Hen

but how the hell u play the game when u need psn?
i cant install rap file
using
reactpsn
psnpatch
psnope
wth with my life

I just want to say thank you, as the game works wonderfully using Myboss method in the comment. I just want to ask, does this version contain all the DLC stage? If yes, how can i access them? I can’t seem to find them. Thank you.

Okay, so now i know how this is done.
You have to install Only the DLC files, both 30708 and 31505. Do not install any Fix. Otherwise, the DLC Stage and some costume won’t work or won’t show up at all.

so can this game still be played even though it requires PSN? my wifi is very bad so I dont want to waste a day downloading this just for it to not work. please someone tell me if they can play this

Incluye idioma español esta versión del juego? (¿Does it include Spanish in the game?)

Part 20 in Mega can you reupload or fix it ?
part 20 stuck download.

Hi guys, how do i install this game?

The part 20 per mega does not work, I already tried with JDownloader and nothing .. I only need that part!

part 34 of 42 part mega was error, cant download it

use tool “jdownload” redownload part 42, after unrar with tool “winrar” , all work ok

you sue link ? check link pkg work for me

you use link ?
check link PKG ver HAN work for me

file RAP work for me (use ReActPSN)

please gift me a tutorial for installing dlc and rap , sorry i dont understand 🙂

why file in direct not suppport aplikasi RAR

none need rar, its file game

Se me queda la pantalla en negro y me toca reiniciar la PS3,alguien me puede ayudar?
I got a black screen and the game doesnt start, can somebody help me?

Kai
Reply to  Will

Kai
Reply to  Will

part 14 of 38part mega is inaccessible