Warriors Orochi 3 combines the much loved heroes of the Dynasty Warriors and Samurai Warriors series in an all new story that for the first time also features characters from Ninja Gaiden, Warriors: Legends of Troy, Bladestorm, Trinity: Souls of Zill O’ll and Dead or Alive! The game also introduces the bond system, where the bonds between characters can be increased by interaction in banquets, fighting together as allies, rescuing struggling allies, and accepting then clearing missions in battles. Players can also customize existing scenarios and then share them online for all to enjoy, as well as rate those created by others.

Years after the battle against Orochi, the Serpent King, the heroes of the Three Kingdoms and the Warring States struggle to seize control of the new universe they were thrown into when a new threat arises. A terrible and colossal monster casts its shadow across the land and defeats most of the brave warriors. The ones that survived, assisted by the mysterious Kaguya, travel back through time to save fallen warriors and forge new alliances, collect powerful weapons and build an army so they can have a chance to defeat the terrible Hydra! But that is not all the help they’ll get this time, as the vortex created by Orochi drags a few more allies to their universe. Dragon Ninja Ryu Hayabusa, Achilles, Jeanne d’Arc, Nemea and Ayane are only a few of the new additions to the 120+ playable character roster. 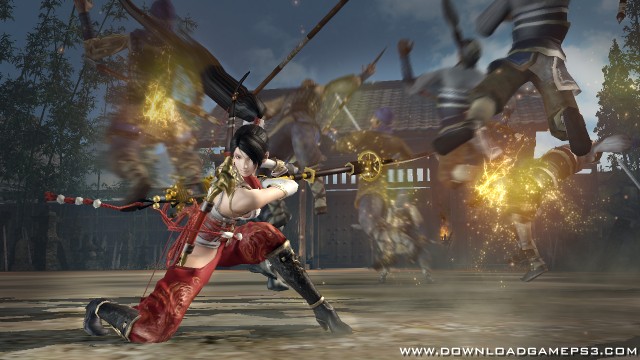 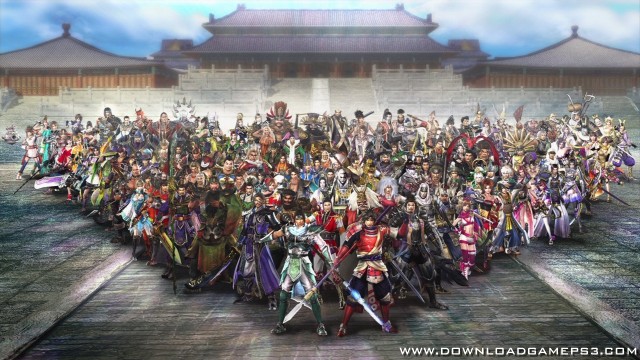 Pls fix dlc. DLC was another game not this game

I got black screen how to fix

use link mega or 1File link DLC ! it max speed

Cannot get pass the ShrinkEarn page, it prompt to click allow button but there is no allow button to be found anywhere, help please admin, thank you

i got a blackscreen,how to fix it?

download all ep, after unrar with winrar => folder game
game work for me

Hey this game is doesn’t work why help me