Warhammer 40000 Space Marine: Combining intense melee and ranged combat, Warhammer 40,000: Space Marine puts players into the boots of one of humanity’s elite soldiers. You have undergone years of psycho-chemical conditioning and rigorous training, and there’s never been a time like right now when such training and conditioning were so desperately needed. One of the industrial ‘Forge World’ planets, where humanity creates its greatest weapons, has come under attack, and the thousands of imperial soldiers stationed there have been overwhelmed. The only thing standing between this planet and its total destruction is your Space Marine.

Space Marine is a fast-paced third person action-shooter from Relic Games allowing players to don the armor of one of the emperor’s chosen in this battle for the very survival of humanity. Players are dropped right into the action as they battle to defend an Imperial Forge World from an invasion by the savage and brutal Orks, using the most devastating weaponry mankind has at its disposal. 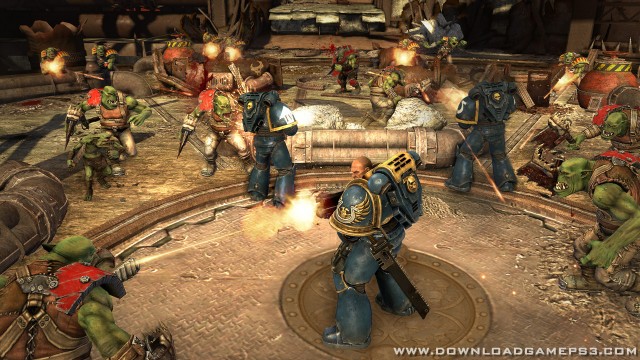 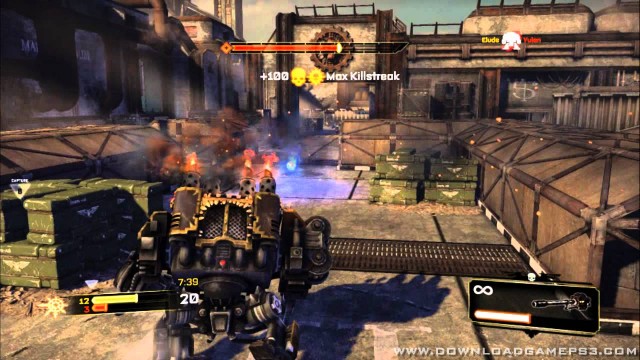 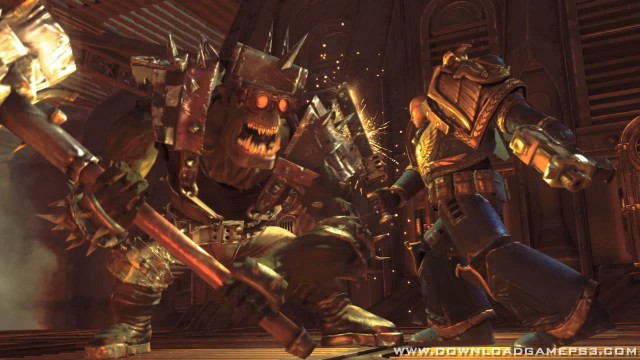 check part 4 mega
BLES01347-TeamGamerBross.part4.rar
it work for me
try again

Plz ReUpload for BLUS….Thank u

Hi thank u man….Downloaded….Also can u plz upload resistance 2 and 3 USA version?Thanks in advance