Create your own player and join the new World Tour where you are trained by a real-life legend of tennis to compete for the #1 ranking against the biggest stars. Then take your character online and prove you’re the best with the new online ranking system! With brand new courts, a new roll call of tennis stars to compete against and even more court mini-games, Virtua Tennis 2009 is set to be the #1 tennis title once again! New World Tour & Online Rankings. Take your career online and compete for the ultimate title of Virtua Tennis Champion with the new Playstation 3 system and Xbox 360 online ranking system. With prize money you earn in online tournaments, you can purchase over 800 shop items in the new Tennis Store and upgrade your character. New Players / Courts – Play as or against over 20 of the world’s top players, including seven new to Virtua Tennis and three legends. All-new arenas and the officially licensed Davis Cup provide the most realistic tennis competition to date. New Player Creation System – You now have full control over facial, body and clothing customization, as well as the depth to populate the game world with hundreds of unknown opponents. More Court Games. Playing alone or with up to three friends compete in 12 mini-games, five completely new, and upload your hi-scores on the worldwide rankings in games such as Zoo Feeder and Pirate War. Improved Gameplay – Courtside action is better than ever, with extensive updates to the famous arcade-style Virtua Tennis match engine, as well as 3D crowds and a more realistic courtside experience. 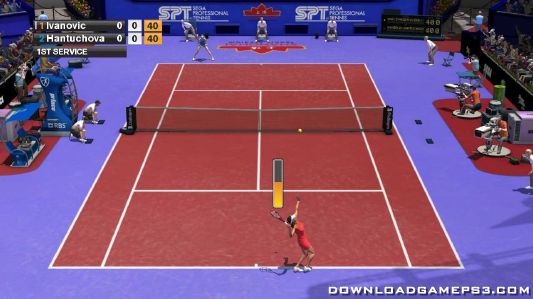 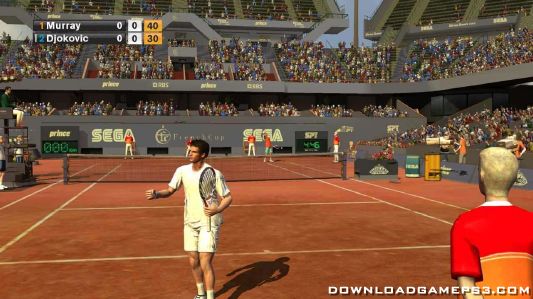 No Pkg for this file why?