The fifth entry in SEGA’s advanced, realistic fighting game series. Once again, the realtime level of visual detail and character animation has been upped to the most advanced levels, with next-generation lighting and detail on the fighters and environments. Virtua Fighter 5 features an all-star cast of 17 fighters, including characters from the previous iterations along with two new characters named El Blaze and Eileen. Players will be able to customize their characters by selecting from four uniquely patterned costumes and a wide range of attachable items that can be placed onto each fighter’s various body parts. Players will not only achieve victory by defeating highly-skilled opponents, but will also compete for prizes and earn in-game money through the match to buy many items at an in-game shop. 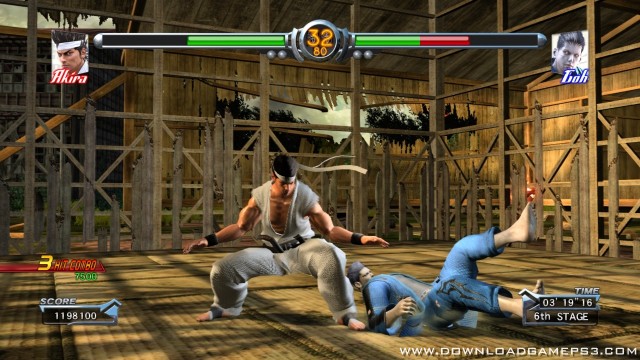 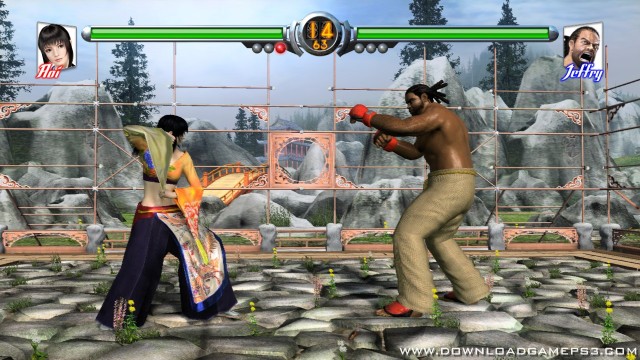 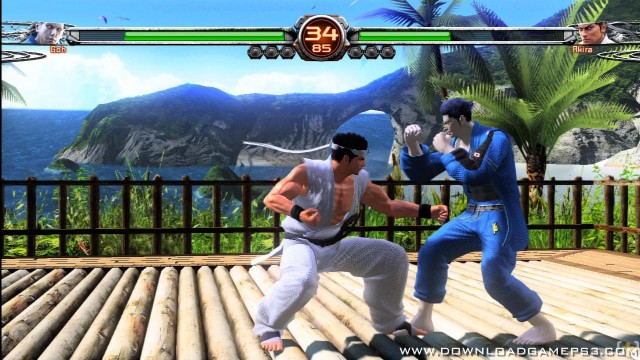