Viking Battle for Asgard: A fierce struggle is taking place within the realm of the Norse Gods. The Goddess Hel has been banished for defying Odin, Lord of Asgard. Angry at her fate, Hel has raised an army of undead warriors to enslave the mortal realm of Midgard, and then provoke Ragnarok – the apocalyptic battle that that will destroy Asgard and the Gods themselves. The task of stopping Hel and defending the future of mankind falls to Skarin, a promising but deeply flawed young warrior, ignorant of the true reason for his favour with the Gods…

Leave a bloody trail of dismembered foes as you master an involving and addictive combat style with destructive mythical powers and abilities. Explore vast and visually stunning open-world environments whilst slaying your enemies with a huge array of devastating and brutal combat moves. Tame mighty dragons and unleash their rain of fire, laying waste to the enemy hordes that stand in your way. Free enslaved warriors to wage war on Hel’s legion and lead them into huge, epic battles featuring colossal giants, powerful shaman, deadly assassins and Hel’s own champions. Here players can use Skarin’s emerging skills to help turn the tide of conflict with a timely murder or through the brutality of a visceral wave of slaughter. 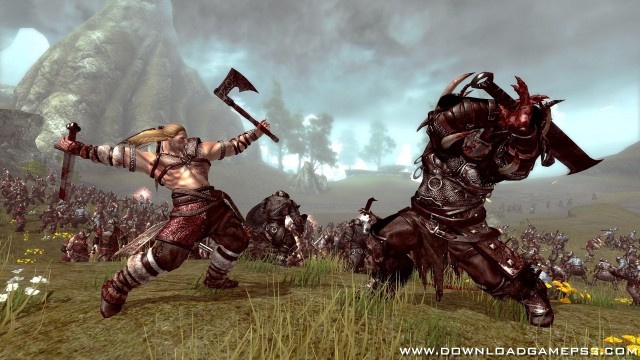 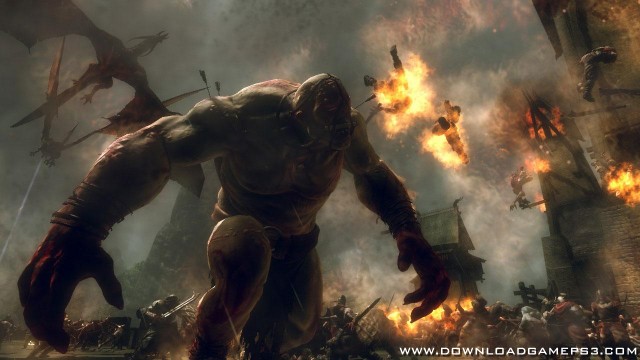 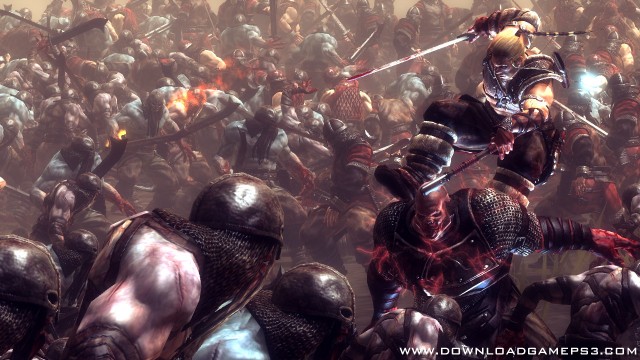