In the era of Venetica, Death walks among the living as a flesh & blood being, carrying out the deeds of an ancient council known by a few as Corpus. Each generation of the Corpus is set with the task of selecting the next predecessor of the bringer of death. Unfortunately, the most recent council had unwittingly selected a crafty necromancer who is determined on bringing death and destruction to the world.

This conniving imposter has managed to transform into an undead fiend, which no mortal man can kill. This power-crazed necromancer is hell-bent on destroying the reinstated Death and the council of Corpus. Only one person stands in his way, Scarlett, the daughter of Death.

Up to now she has known nothing of her origins, her powers and the capabilities that she possesses – now she is challenged to learn how to develop and use her powers to save her father and curse the necromancer and his henchmen to the eternal hereafter. 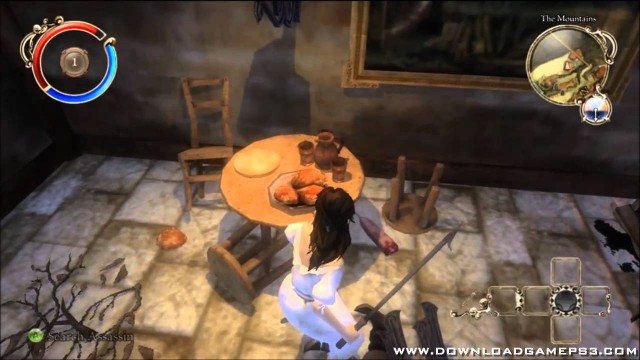 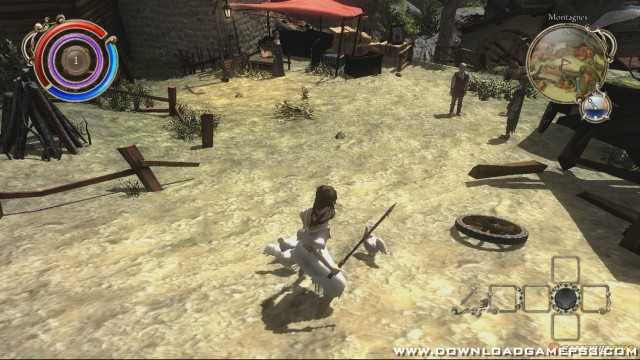 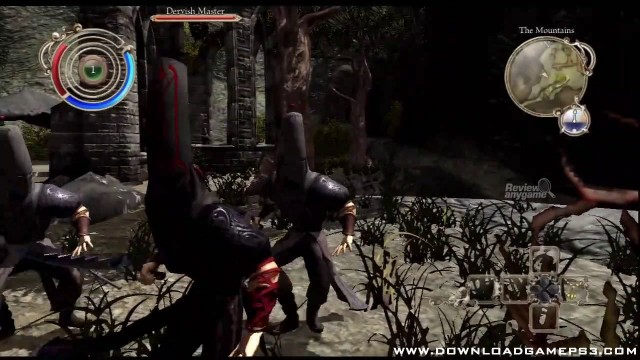