Valkyria Chronicles combines strategy elements of conventional tactical role playing games with real-time action sequences. The game is set in a fictitious continent reminiscent of 1930s, Europe divided in two and ruled by the Empire and the Federation. The Empire has set its sights on invading a small neutral country called Gallia, which is situated in the middle of the two great empires. The game follows a hero named Welkin and his fellow soldiers of the Federation’s 7th Platoon that are fighting against the Empire, who is intent on unifying the continent under its power. 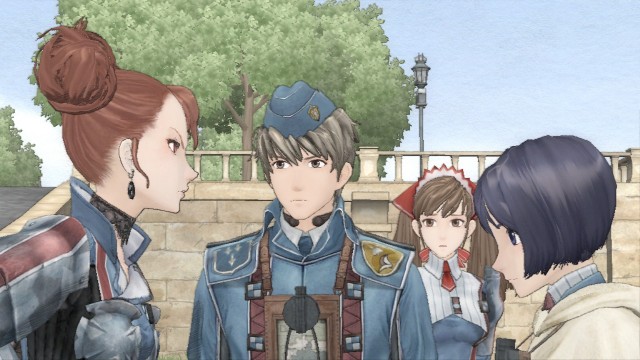 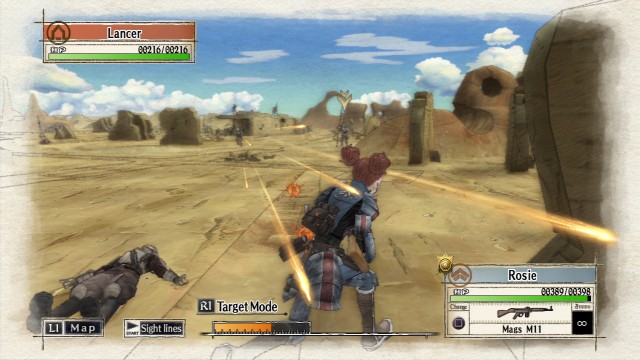 It begins on the: NOW LOADING screen and never continues out of there
Any help will be appreciated.

I cannot download the goddam game, every fucking link always lead to bet365.

Sir my ps3 is hen, so i download link ver HAN right??

you can download either HAN and the normal one, just different execution 😀