Valfaris’s take on New Game +. Restart with your entire collected arsenal and upgrades to face off against more difficult enemies, battle buffed bosses encounters, and seek out the new Destroyer class weapon!
After mysteriously vanishing from galactic charts, the fortress of Valfaris has suddenly reappeared in the orbit of a dying sun. Once a self-contained paradise, the grandiose citadel now plays host to an ever-growing darkness.

Therion, a fearless and proud son of Valfaris, returns to his home to uncover the truth of its doomed fate and to challenge the arcane evil at its very heart.

Dominate ranks of deadly enemies and bosses, from the weird to the grotesque (and some that are just grotesquely weird)

Complete the game to unlock Full Metal Mode for an even deadlier challenge! 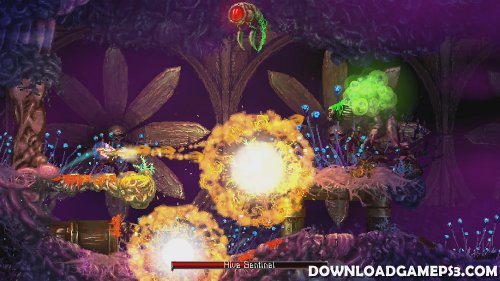 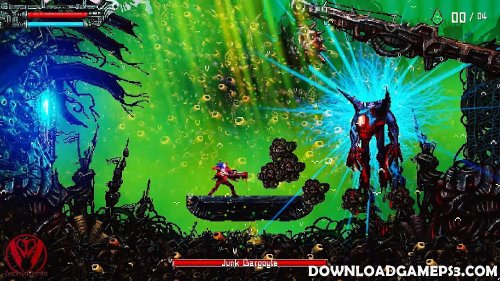 Valfaris – CUSA17672 v1.01 Backport 5.05 v2:
aHR0cHM6Ly8xZmljaGllci5jb20vP2FjbDJ5eDAycjgwNmJxamdtb2kzJmFmPTI4OTk1MDc=
Works with my v1.00. Repackage for other release.
(v2 remove blackscreen before main menu. No need to press any button)

Im finsh download and download my ps4 he is not work in 5.05 open the game and inside screen black

Can someone upload Blasphemous ¡¡¡

Please admins, for future releases is there any chance to post proper versions without any ” 5.05 backports” include ?!?

This will cause alot of conflicts of saves for upgraded firmwares!