UFC Undisputed 2010 is the only mixed martial arts (MMA) videogame this year that will deliver the action, intensity and prestige of the Ultimate Fighting Championship. Players will navigate an unparalleled roster of more than 100 prolific UFC fighters, each fully rendered to convey a photorealistic appearance. Enhanced combat will bring greater authenticity and more customization, as players manage Octagon control with new strikes, submissions, transitions, cage positions and more. UFC Undisputed 2010 will encourage online camaraderie like never before, giving players the ability to form fight camps and leagues, train like real-life UFC fighters and go online to compete against other camps in the virtual UFC world. In addition to an expanded Career mode, UFC Undisputed 2010 will also introduce three new gameplay modes including Title Mode, Title Defense Mode and Tournament Mode. So you want to be a fighter? Here’s how. 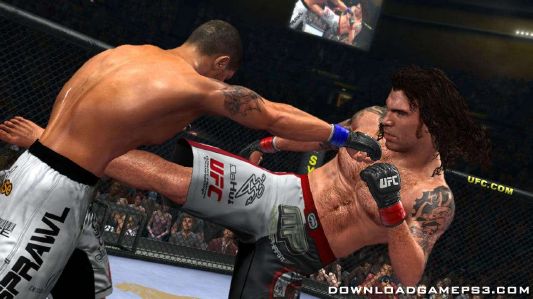 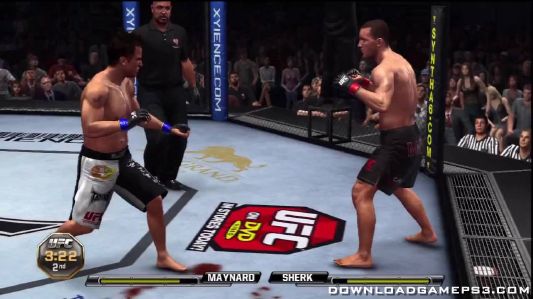 pls put torrent file, is to ez for download

Admin, you should remove all the Google Drive links, too many people including me are reporting corrupted data files when extracting.

Please, reupload in 1 part on 1Fichier would be highly appreciate.

After 24 hours and redownloading the entire archive a second time (GDrive link), I figured out what was wrong. I kept getting a CRC error using 7zip on the file “ps3_ex_3.pam.66600” I could not tell which part was causing this issue though, which is why I downloaded the whole thing again, only to get the same error. I finally downloaded WinRAR out of curiosity to see if that extract the archive properly, instead I got the same error with that file, except WinRAR had an added error message pointing to part 52 as having a problem (very valuable info). I downloaded part 52 from MEGA, and was able to extract the ps3_ex_3.pam.66600 file separately without error, and also extract the whole archive without any issues (just to make sure I re-extracted everything). So, if you have a hard time bypassing MEGAs download limits and GDrive is working well for you, just download part 52 from the MEGA link, rename it appropriately to match the RAR.parts of the GDrive link, and extract from there.

The game keeps freezing when I try to play career mode

I start the game but it can’t be loaded

i just want to download the game without anything how ??? because 46 Gb is exaggerated .

yahh but is so big i cant downloaded ): and don’t think any one can

i think if 7gb make sense .

The Format of ps3 games doesnt really Compress well. So its not the fault of the site Owners/Uploaders Try ad find somewhere with WiFi and come back friend.

What is the password for google file. it doesn’t get all of file extracted