High atop his penthouse office, a mysterious ringleader named Calypso lords over the contest of vehicle combat known as Twisted Metal. He returns again to host the ultimate contest of skill and destruction. Contestants have been chosen to compete and, should they emerge victorious, win whatever prize their heart desires.

Twisted Metal, the longest running franchise in PlayStation history, is now back, exclusively on the PS3 system. With four factions battling for control, players step into the combat boots of a twisted disciple in a high octane, highly destructible world. Players fight for the prize of one wish fulfilled by the stylishly evil Calypso, the mastermind behind the Twisted Metal tournament. Disciples strategically dismantle opponents in vehicles loaded with weapons of Twisted destruction. With a robust online system, players unleash destruction with up to 16 players through PlayStation Network and battle through a variety of favorite and new game modes. 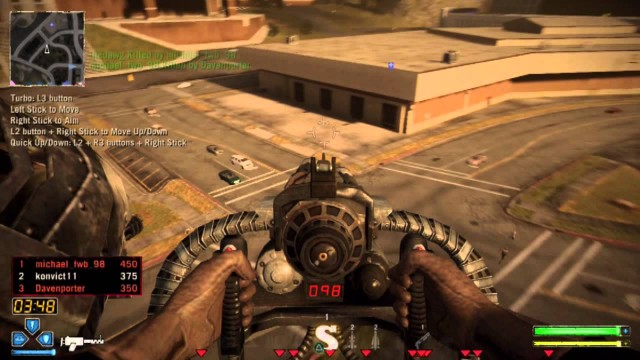 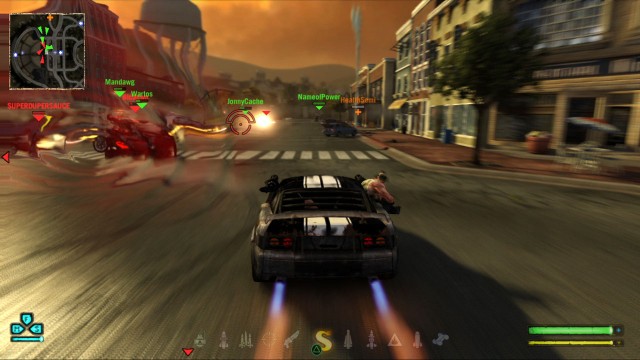 the part 7 in goggle drive is missing error 404 plss fix.

Please admin i’m begging you backup all of your games before too late.

I back up data everyday, rest assured about that

when I start the game, on the first loading screen the game freezes, the loading icon is moving but it doesn’t come out, it keeps loading forever. if anyone has a solution.

It takes a good 2-3 minutes for me too. But it always loads the game.

I have downloaded only one pkg, should I install the updates? If I don’t install them, won’t I be able to play?
Does installing or not installing updates affect the gameplay or functionality of the game?

Of course you must update it first,

Please help!
I downloaded and installed PSN version
I get error: “The copyright information protection is invalid”

Is there a crack please!?

SOLVED!
if you run in the same problem with this or any other game please watch this video it’s very easy to do and follow and worked for me
YouTube video tutorial: https://youtu.be/LFmV8Nhuq40

For those unaware!
PSN version is 79mb file size it’s not Twisted Metal ps3 game. It’s actually a PlayStation (one) game the original Twisted Metal from 1995

were you able to finish the game? my fat 80gb model does NOT wanna cooperate with this game ;(

The game bugs when you reach the Killoseum. I could play it once though. The game crashed after that and I got brought to the main ps3 screen, then it simply didn’t wanna work again anymore. The game freezes each time I try to play the Killoseum.

can you speak english ? check all link work for me

i mean the “Link Google USA – BCUS98106”
it does NOT work! iv downloaded it again multiple times tried everythingim also on 4.85

try use ReActPSN with ver HAN

How did you managed to get it working? Do you had a crack pkg file or..? I installed the same psn version and Ps3 gives me an error: ” the copyright protection is invalid” ???