Embracing the adored and inspired fun of the Toy Story franchise, Toy Story 3: The Video Game features a story mode that follows the Toy Story 3 film adventures in which Buzz, Woody and friends grapple with their uncertain future as Andy prepares to depart for college. Dive into to all new heroic adventures in Story Mode or let your imagination run wild in the exiting new open world of Toy Box Mode!

The PlayStation 3 version of Toy Story 3 gives gamers even more excitement with exclusively feature content and gameplay. Emperor Zurg, one of the most beloved villains of the Toy Story franchise, is a playable character here in the game’s Toy Box mode. As the sworn enemy of the Galactic Alliance, Emperor Zurg enters the video game’s Toy Box mode complete with his sphere-shooting cannon and speed on wheels to unleash mayhem on Woody’s Western Town. 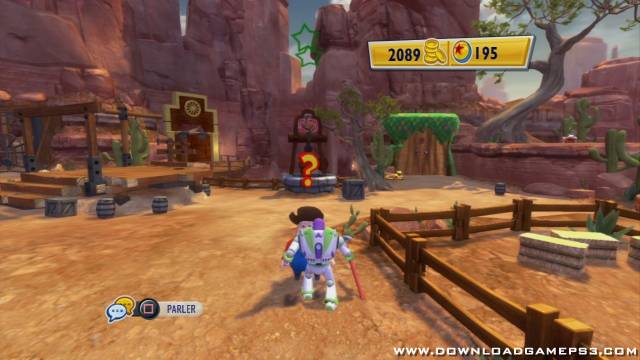 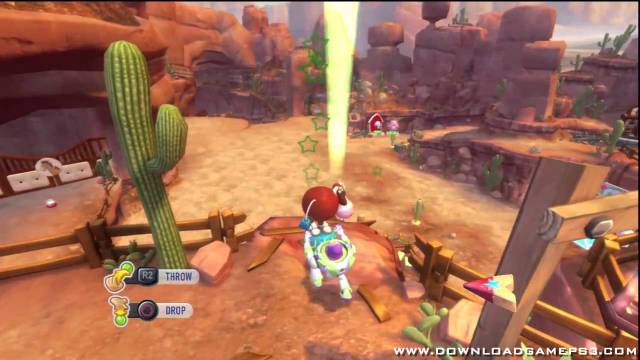 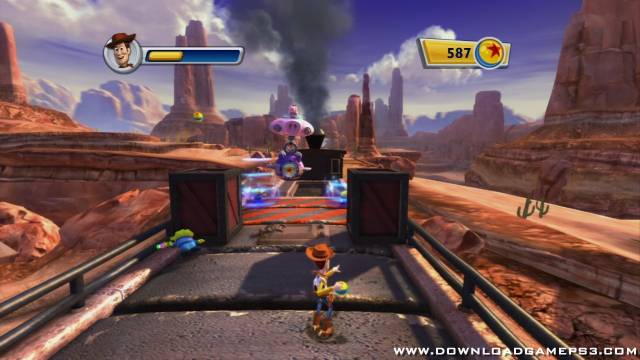 It says that the Game can’t boot… If been trying for hourse. I downloaded and extracted everything and still like bruh…

What is the requirements for pc??

The game works great, Thanks!

which link did you used

That’s Work For Me Thank You!

Hey, it works perfect? do you have any problems with it until now?

do i need an emulatour?

what is the requirements?

Hello
Link part 2 does not work
Please modify it

The language isn’t in English refering to the EUR pkg. Think it’s in Swedish how do you change the language ?!

i have the same problem and looks like there is no way to fix it. in other words y beter start learning swedish.

Some of the files must be corrupt because the game won’t get past the loading screen.

im not sure if it was just me or the game file has an error, but the color of the game just turns real bad at woody’s roundup. feels like gamma was turned on too high, maybe its just me, but yeah, don’t know what’s wrong

The part 5 and 6 is corrupted