From 2011 to 2014, the world enjoyed an unprecedented era of peace as enhanced defense technology eliminated the threat of nuclear war. It didn’t last.

By 2020, constant depletion of resources has international tensions at a breaking point. One spark will ignite what no one thought could ever happen … a third and final world war. World War III comes to life in Tom Clancy’s EndWar.

In EndWar players represent one of three national armies (U.S. Russia or Europe) and participate in massive multiplayer battles. EndWar can be played almost entirely by voice command and also features a customizable army, as well as the ability to fight in various battlefields and cities around the world. 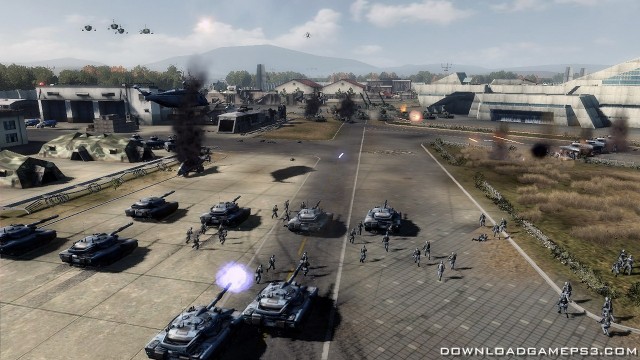 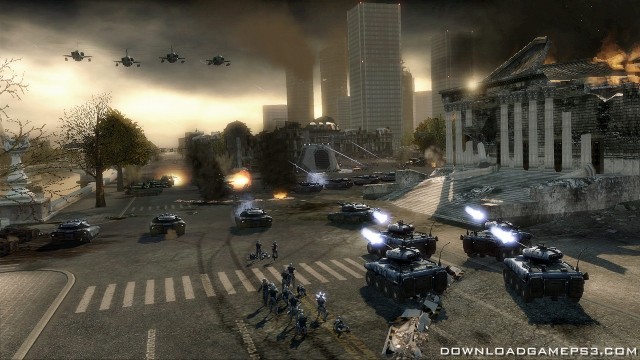 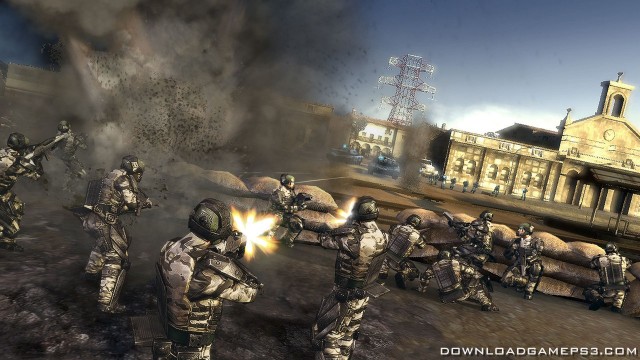