Tiger Woods PGA Tour 07 is the ninth golfing video game in the PGA Tour series from EA Sports. It was released in 2006 for PlayStation 2, PlayStation 3, PlayStation Portable, Xbox, Xbox 360, and Microsoft Windows, and on March 13, 2007 for the Wii. The game includes updated graphics, new courses, and other new features. It is also the final entry into the series to be compatible with the Xbox console. 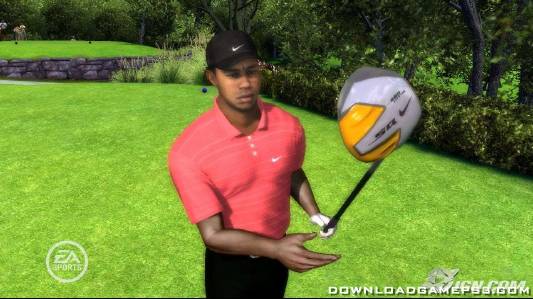 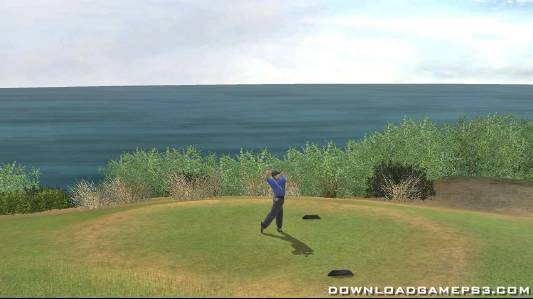