Thor God of Thunder : The Video Game game, Thor battles through the numerous worlds of Norse mythology to save Asgard, the capital city of the Norse Gods.

Thor must overcome monstrous foes lifted from the pages of the comics including Ulik, Ymir, and Surtur, as well as other monstrous denizens. Players will wield the iconic Mjölnir, Thor’s legendary hammer, to fight enemies on an immense scale while controlling the elemental storm powers of lightning, thunder, and wind to vanquish enemies. As Thor earns Valor points through his exploits, players can acquire new abilities, powers, and weapon upgrades.

The PS3 version features cinematic, third-person action gameplay with melee combos, ranged hammer throws, tide-turning elemental powers, and an upgrade system to bolster Thor’s powers as gamers progress. Players will take on enemies up to four times as large as Thor, with multiple grappling points and a variety of strategies for taking them down: go toe-to-toe with a 25 foot tall, 12 ton Ice Trolls for a truly heart-pumping experience. 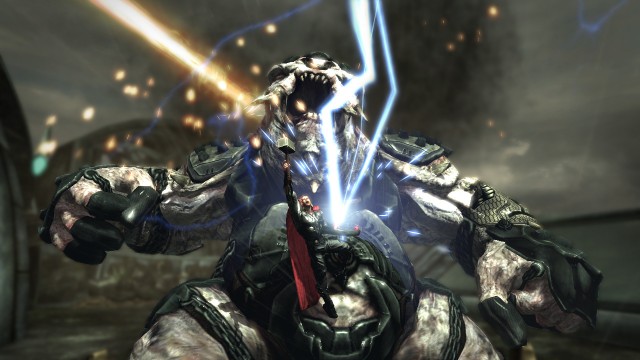 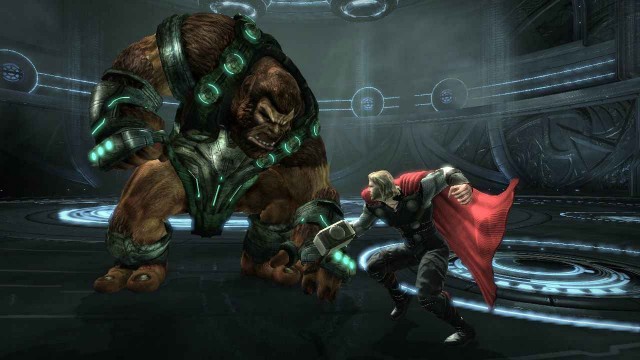 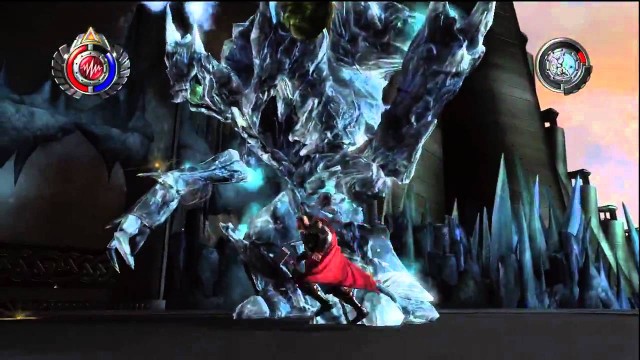 can we please get this on ps 4

Bro how did you make it work? when I install it and run it I have 69% of data installation and it does not progress