Developer Deep Silver and publisher Koch Media has revealed the complete 28-track song list for The X Factor for Wii. It will be released on Nintendo Wii, Xbox 360, and PS3 this holiday season (December 4th according to some reports). This singing game includes 28 artists and bands from around the world, covering a mix of classic acts and upcoming stars and is based on the popular singing competition TV show of the same name (which is similar to “American Idol”). 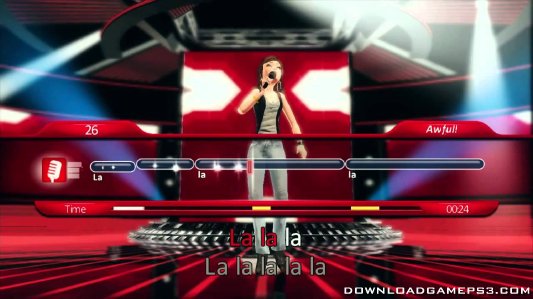 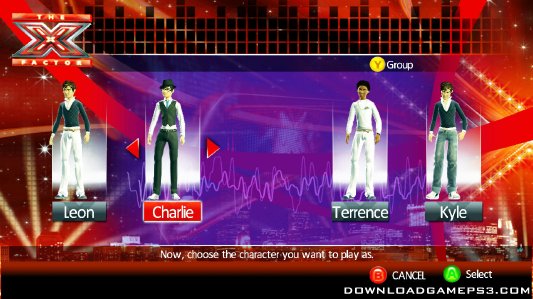