The Wolf Among Us

Based on the award-winning Fables comic book series by Bill Willingham (published by DC Comics’ Vertigo imprint), The Wolf Among Us is a dark, often brutally violent, and mature take on the characters and creatures of fairytale and legend. A five episode series from the creators of the 2012 Game of the Year: The Walking Dead, the player will experience what it’s like to be Bigby Wolf (THE Big Bad Wolf), Sheriff of Fabletown. 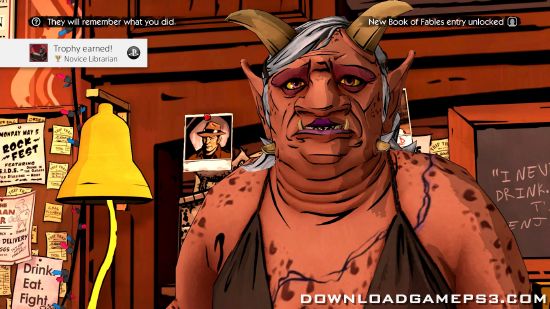 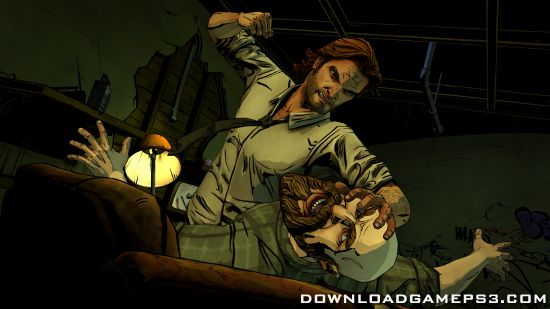 Thank you very much 😉