The Saboteur: Experience the ultimate open-world action/adventure as The Saboteur. Fight, climb, and race your way through a uniquely stylized version of Nazi-occupied France, and hunt down your sworn enemies who have taken everything from you. Enter the seedy underground world of a saboteur living in 1940s Paris, where the women are sexy, the missions are epic, and the revenge is satisfying.

Play as Sean Devlin, a street-tough Irish racing mechanic seeking personal redemption in the first open-world action game set in Nazi-occupied Europe. Now, it’s time for payback — with the help of the French Resistance, British intelligence, an arsenal of weaponry, and your own street smarts and brawn, you must exact revenge on those who aimed to destroy your life. Motivated by retribution and armed with tactics of sabotage, blow up zeppelins, derail trains, implode bridges, destroy armored tanks, and level enemy facilities in the name of vengeance. 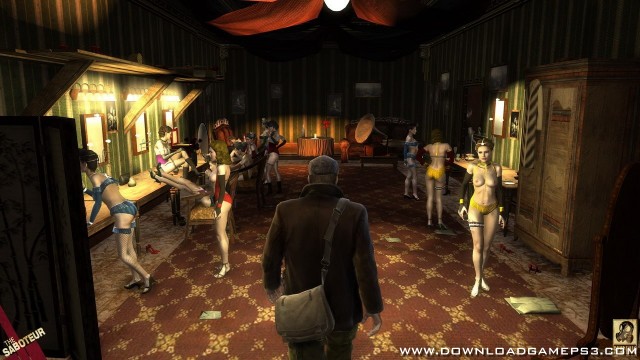 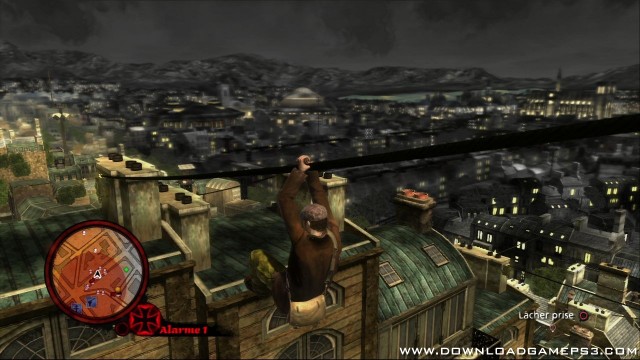 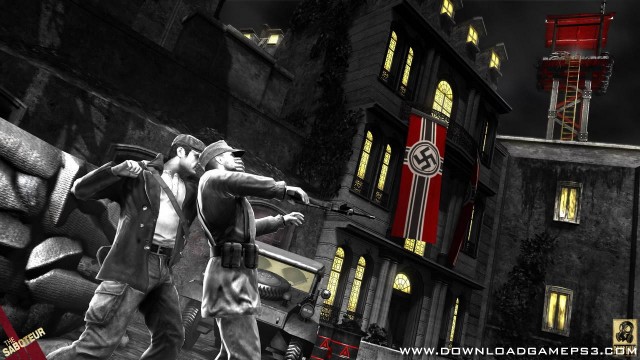 this game is not english. ı need a english patch.

Can you add 1fli?

Link Mega is currently having errors at some point in overload, please try again at other times of the day

DLC for USA not working

check link work for me
info your error ?

Just a heads up, the tips in the EU version are all in Spanish although the audio is in English.

Had not use Update and Fix, the game is currently working.
On older PS3 FAT console 60GB or 40GB the CPU gets very high, its better on PS3-Slim system.

google links are all dead