The Legend of Heroes Hajimari no Kiseki

*This item contains the full game only. Please see The Legend of Heroes: Hajimari no Kiseki Digital Deluxe Edition for more information regarding items contained in the Season Pass. Beware of double purchases.

Game Description
Where it all ends is where everything first began…

The empires of Zemuria have narrowly managed to escape the Great Twilight, a curse that threatened to end the world, thanks to the valiant efforts of those known as heroes. This has resulted in a ripple effect of events that hurtles the series toward its thrilling conclusion.

Following the Great Twilight calamity, the three protagonists across the Zemurian continent find themselves drawn together by the thread of fate.
Some are heroes, others are liberators, and yet others live as hermits.
The all-new cross-story gameplay system allows players to alternate freely between 3 main characters in order to advance the plot. With over 50 playable characters from across the Kiseki series, the game is packed with side quests that delve into their individual backstories!

What will the people of Crossbell think of their newfound independence? What will become of an empire which has lost one of its mighty limbs? And what of Ouroboros’ leader, the Grandmaster, and his ominous Eternal Regression Plan? 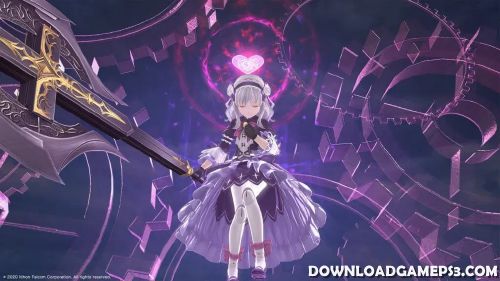 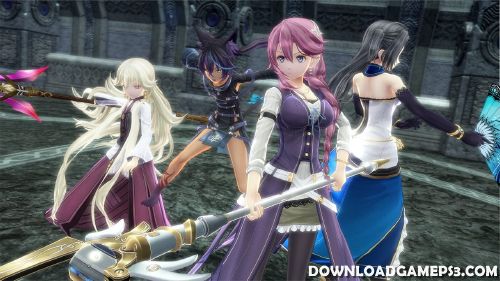 español: esta en ingles tambien?
english: is in english too?

Its in Chinese, probably next year in English.

anyone.. please add DLC of this game.. thank you