The Escapists 2 is an Action game, developed by Mouldy Toof Studios and published by Sold Out, which was released in 2017.

STOP! Yes, you there! You are under arrest on suspicion of escaping from prison! You have the right to remain silent and absolutely no right to go and enjoy The Escapists 2: Game of the Year Edition!

Including all 11 prisons from the base game and all Escapists 2 DLC and impenetrable penitentiaries such as Wicked Ward and the Glorious Regime!

• All of The Escapists 2 base game and DLC prisons under one roof!

• Buy, barter, and beat your way to getting the items you need to aid your great escapes, with crafting, combat and any criminal activity that you think you can get away with!

• Conspire with your favorite convicts with up to 4 player co-operative and versus multiplayer!

• With the convict customization system there is no excuse to be a fashion criminal!​ 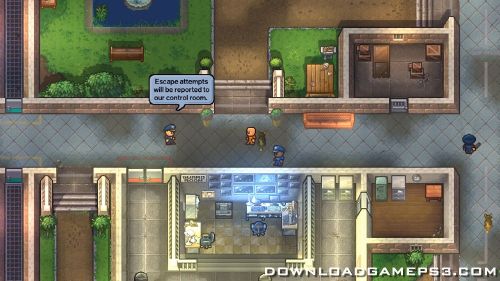 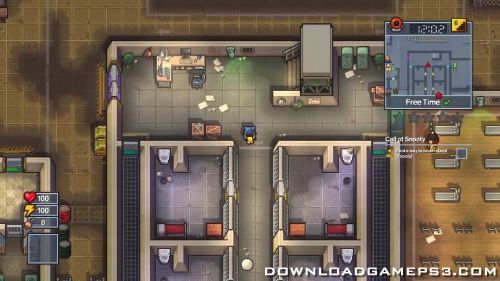 no update or dlc on eur version?

Some files are broken

update all link
use tool “jdownload” download all file => unrar with tool “winrar” , all work ok