The Elder Scrolls 4 Oblivion Game of The Year Edition

The Elder Scrolls IV Oblivion GOTYE: After the mysterious and untimely death of the Emperor, the throne of Tamriel lies empty. With the Empire ready to crumble, the gates of Oblivion open and demons march upon the land – laying waste to everything in their path. To turn the tide of darkness, you must find the lost heir to the throne and unravel the sinister plot that threatens to destroy all of Tamriel.

The Game of the Year Edition of The Elder Scrolls IV: Oblivion allows players who have never played the 2006 Game of the Year to experience Oblivion for the first time with additional content. In addition, gamers can continue their existing games of Oblivion and experience the new quests and areas offered by the expansion and downloadable content.

Oblivion GotY includes the original version of the award-winning RPG Oblivion along with the official expansion, The Elder Scrolls IV: Shivering Isles, and the downloadable content, Knights of the Nine. 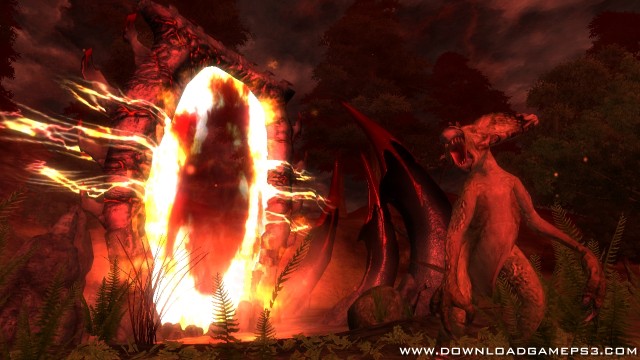 Ha i sottoutilizzate in italiano??

The game have spanish subs?

Ppl be careful with the vampire cure quest bug in this game. If you catch the vampirism disease, you won’t manage to complete the quest and be back to normal because of a glitch that doesn’t allow you to complete the quest. This GotY version causes it. So, if you will play this game, try to not get the vampire disease, otherwise you won’t be able to be back to normal. This happened to me and I’m basically abandoning the game after 100+ hours played.

You can install mods to this game, look online on how to do that. Try this out: https://www.nexusmods.com/oblivion/mods/42423?tab=description

does that work on han?