Insect Armageddon continues to follow the rich history of casual fun and addictive gameplay that made the franchise a cult classic. The game also adds a new aspect to the Earth Defense Force series that was born in Japan, with additional elements for all EDF soldiers to experience. The Campaign mode that lets up to three players team up online to battle the insects and aliens across a completely destroyable city. Every EDF soldier is armed with over 150 weapons and four upgradeable armor sets and engages in nonstop arcade action that is the fastest and deadliest in the series. In addition, the game also features a six-player Survival mode that pits a human squad against a nonstop onslaught of the largest enemies the aliens have to offer. 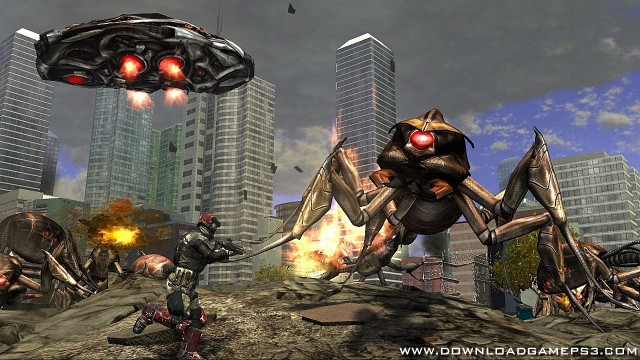 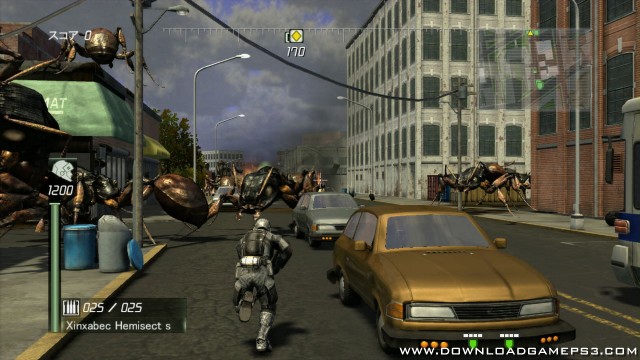 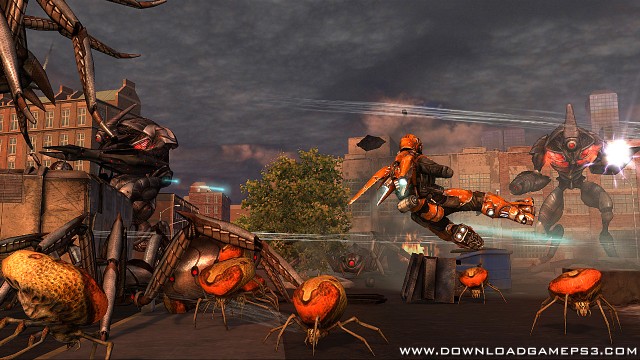 @Iyainigue wah ternyata ada yang masih sehat akalnya, @Gggggmakanya dibaca trus diteliti dulu jangan komen langsung kalo gk tau artinya mulutmu harimaumu. It’s okay everyone the first commenter is ranting about why the game is a ant shooter(even thought the game name bear insect word in it. And the second commenter is basically telling him to duck off and explained why he is wrong and why the country that he’s in is still in heavy lockdown even thought the other country is already open again