The Darkness II takes players down a brutal and personal path as Jackie Estacado, wielder of The Darkness — an ancient and ruthless force of chaos and destruction. Based on the supernatural horror comic book series created by Top Cow Productions, Inc., The Darkness II breaks out of the sea of conventional first-person shooters with its fervid Quad-Wielding gameplay, which will allow players to slash, grab, and throw objects and enemies with their Demon Arms while simultaneously firing two weapons. The game is layered with the use of dark versus light, steeped in deep and twisted storytelling, and engulfed in stylistic violence that is visualized through a hand-painted graphic noir technique that stays true to its comic book origins.

It’s been two years since Jackie Estacado, now the Don of the Franchetti crime family, used The Darkness to kill the men responsible for his girlfriend’s murder. He’s been unable to shake the memory of Jenny’s death since bottling up his supernatural power, and now The Darkness wants out. A sudden, unprovoked attack on Jackie’s life heralds the start of a full-scale mob war, which has clearly been orchestrated by some outside force. The botched attempt opens the door for The Darkness to reemerge, and sets Jackie on a journey to hell and worse, as he unravels the mystery behind the attack and the motivations of The Darkness itself. 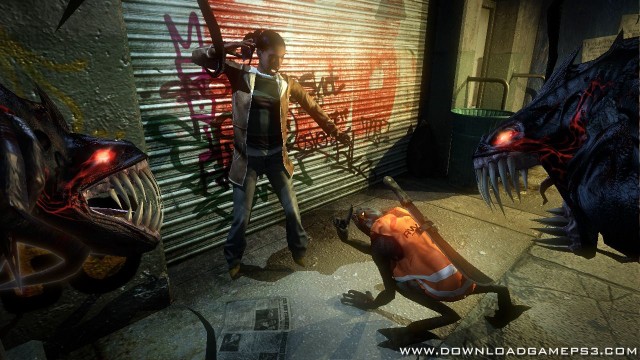 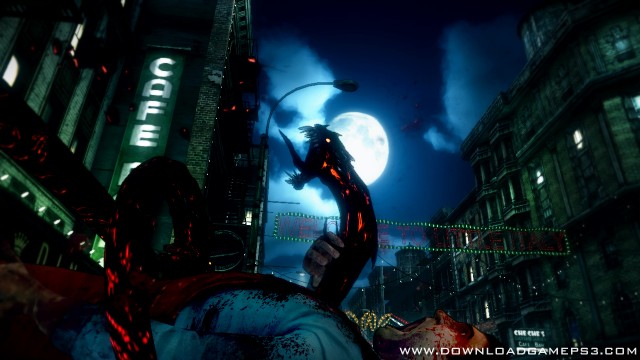 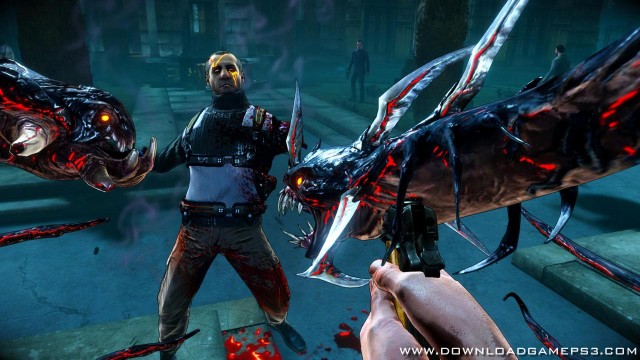 Hi guys. Just want to add up. Earlier I mentioned rap not working. What i found that while downloading do not change the rap file name or add up something to it. My problem was fixed. I read some where this and tried not to change rap file and then I used in RESIGNER and made pkg file and it worked.

NPUB30748 – USA: PKG – RAP << this didnt work for me. Game installed properly but RAP did not work. I dumpped and got my act/idps files and I tired all the rap but didnt work. Unable to buy licence it shows blank. Now I am download eur version lets see.

why are there so many fucking files