The Crew is a revolutionary action-driving game developed exclusively for next-gen consoles. It takes you and your friends on a reckless ride inside a massive, open-world recreation of the United States.

Take part in a relentless ride to move up the ranks of the 510s, a gang grown around Detroits illegal street racing scene making a rep for yourself on the underground-racing scene and ultimately taking down their activities all across the United States.

Maneuver through the bustling streets of New York City to lose the cops, cruise down sunny Miami Beach or trek through the breathtaking plateaus of Monument Valley. Each locale comes with its own set of surprises and driving challenges to master. On your journey you will encounter other players on the road all potentially worthy companions to crew up with, or future rivals to compete against. 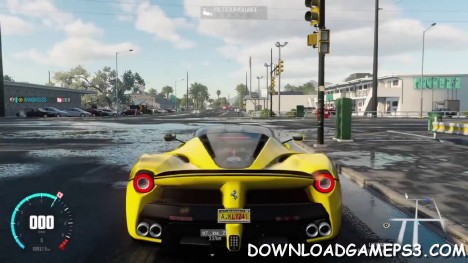 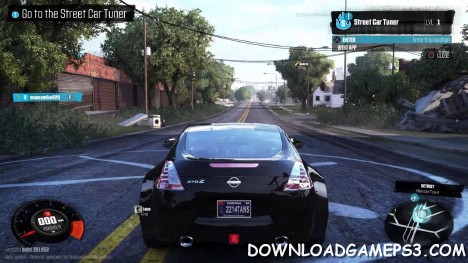 I need The Crew 2

Write This Game is Online Only like you did with DayZ, We have fucking limited Internet

admin upload THE CREW 2 please.. fyi: this game cant be played without PSN

this game isn’t playable offline it need PSN to play, and the crew 2 are the same
so better the remove it from here

NO FUNCIONA OFF LINE!!!!

please, how can i play offline?

How to work offline, the games didn’t work,need internet for play ?

How to play without psn

Have you downloaded and tested it?

is this game playable in offline mode??? 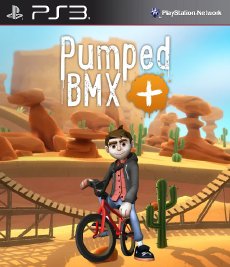 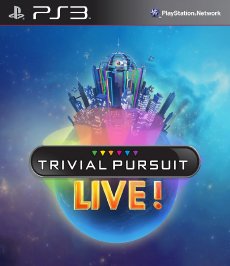 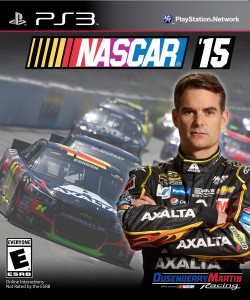 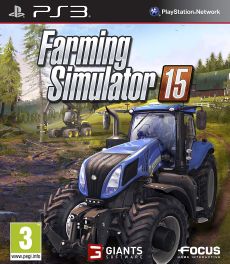 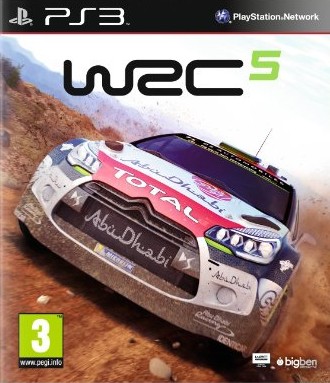 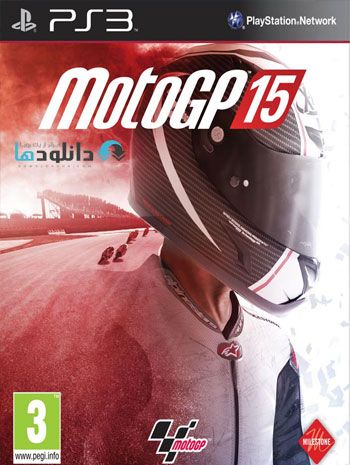