This story takes place in a post-apocalyptic Los Angeles, nearly 30 years after Judgement Day, and stars a brand new hero in the Terminator universe, Jacob Rivers, a soldier in the Resistance led by John Connor. Despite the fact that Jacob is just a lowly private, he’ll soon discover that he’s been specifically targeted by the latest threat from Skynet and marked for termination! Skynet may be destined to lose the war, but at what cost to Jacob? Experience the events leading up to the decisive final battle for the fate of mankind in the war against the machines!

* Choose what kind of action hero you want to be! Equip an epic arsenal of weaponry to run and gun or sneak and snipe through sprawling environments! The world isn’t as forgiving as it used to be, so you’ll need to find resources to help you out. If you can’t find what you’re looking for, then you better make it yourself.

* Change the fate of mankind! Protect a motley crew of survivors, each with their own motivations and backstories. The actions you take throughout the game will impact their survival and change the ending you get.

* Resist against the machines! Fight against a selection of iconic enemies from the films, including the T-800, as well as a host of enemies that are brand new to the Terminator universe! 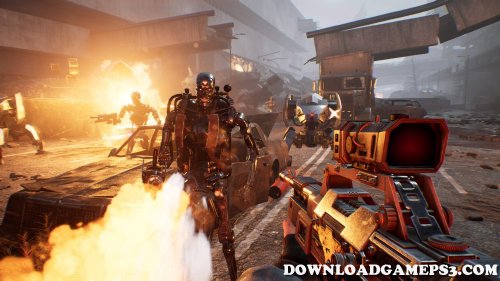 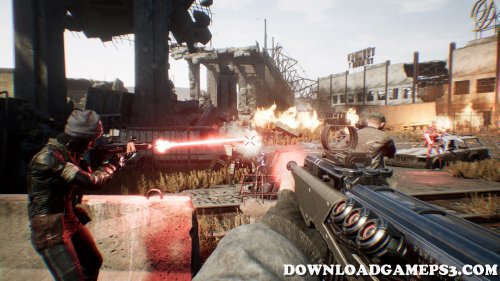 my thanks to psp and hako for a job well done

Using the backporting program it works. I’m playing it in 5.05. Use the backport Whole Game option.

Can you please upload hallow knight

Thanks your upload game, you are awsome!!! This is a great action shooting game. Hope to have Final Fantasy 8 Remastered soon!!!

Thanks for the games. Maybe you can upload: Vanquish. It may also work in 6.72. Thank you