TEKKEN TAG TOURNAMENT HD — This is a high-definition remake of the classic from the PlayStation 2 computer entertainment system. Boasting a 20-fighter plus cast of characters, Tekken Tag Tournament offered a major revolution in the Tekken fighting style by adding a tag battle system with two characters for each team. And if that’s not enough, TTT HD retains the minigame Tekken Bowl, which brings Tekken fans action-packed bowling excitement with a punch!

TEKKEN TAG TOURNAMENT 2 PROLOGUE — Offering gamers a sampler of the arcade game, TTT 2 Prologue features four playable characters that appear in the Tekken Blood Vengeance movie. Each character will have a costume directly from the movie that will be exclusive to Tekken Hybrid, plus a costume from how the characters appear in Tekken Tag Tournament 2.

TEKKEN BLOOD VENGEANCE 3D — Set in the rich Tekken universe, this 3D CGI movie follows Xiaoyu Ling, seasoned martial artist and high school student, tasked by the G Corporation to infiltrate an international school in Kyoto to gather information on the mysterious student Shin Kamiya. Before she can make any progress in the investigation, Shin is kidnapped by an unknown assailant. Digging deeper into Shin’s background in an attempt to rescue him, Xiaoyu learns about the frightening underbelly of the Mishima Zaibatsu. Jin Kazama, Kazuya Mishima … and the late Heihachi Mishima’s conspiracy that’s stained with blood. 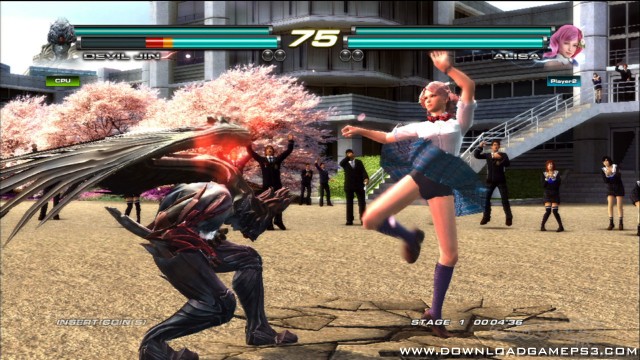 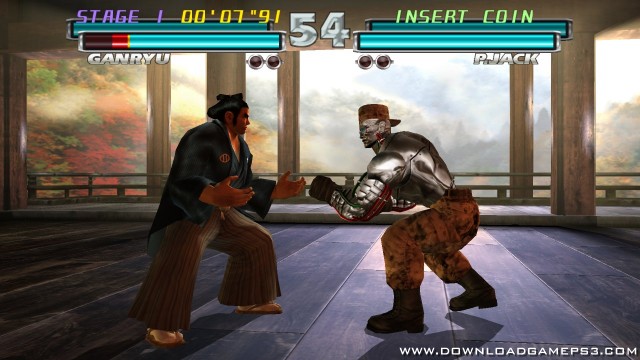 How to convert to ISO format?, I try to use PS3 ISO TOOLS but when is converting, don’t show any name in game

i’ve got problems with my winrar file it asked me a pass word for extrating it but i don’t the pass word of this game , i do need your help

how do i install this?
theres nothing in the guide

how to install this

why are u even playing this game in 2020 my friend

stfu why are you even here.

Hey bro, i just put the game in the GAMES folder but this game did not show up on multiman. need help.