Tales of Xillia follows Jude Mathis, a clever medical student attending school in the capital city, and Milla Maxwell, a mysterious woman accompanied by four unseen beings. Players will be able to choose either Milla or Jude at the outset of their adventure through the world of Rieze Maxia, where humans and spirits live together in harmony. The kingdom of Rashugal has been experimenting with a powerful device that has been draining the mana from the world. Realizing the harm it is inflicting on the world, Milla and Jude set off on a journey to destroy it and restore the mana back to the world. Over the course of the game their lives will intersect with a vast ensemble of characters that will teach them the strength of unwavering conviction.

Players will engage enemies with the critically acclaimed Linear Motion Battle System that the Tales of series is famous for. The system allows for real-time movement and attacks, giving the player a more tactile role in the midst of fights. The battle system in Tales of Xillia has been upgraded to Double Raid Linear Motion Battle System to let two characters combine their attacks to utilize devastating dual-character attack, letting fans strategize the best party setup for their style of play. 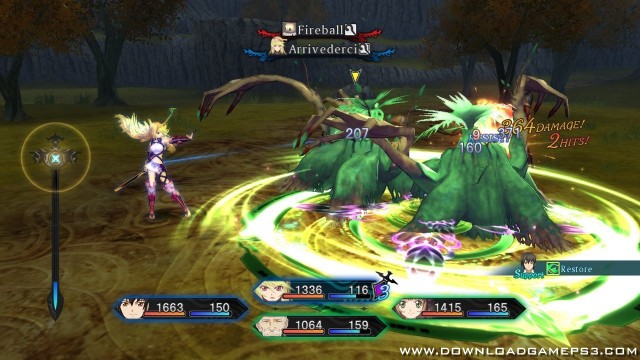 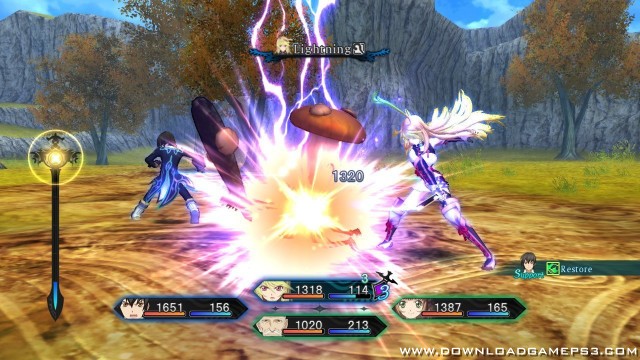 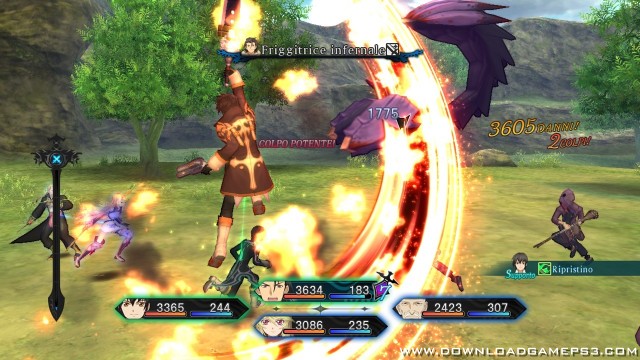 hi there! i downloaded the undub file but its still in english? can anyone help me please

Same here =/ I installed the undubed version + EBOOT.BIN and after a lot of tries I only got english voices.

Any info about the undub?

No DLC for the Han version

Hi, so uh. Thank you for uploading the game. I downloaded the undub version, but when I run it on my RPCS3 It has english dub instead. Where do I get wrong? Thank in advance

Hi sorry for butting in but did you manage to solve the problem? I’m having the same issue and no amount of googling is helping :((

Oye como puedo escuchar las voces japoneas en el emulador de rpcs3? no lo consigo
Hey how can I listen to the Japanese voices in the rpcs3 emulator? I do not get it

Can you upload the EBOOT.BIN file of the EU version separately?. The file in the UNDUB is corrupt. I can’t run it on PS3 HEN. It stays on a black screen. HELP!!

I managed to fix the UNDUB version problem, you just have to replace the EBOOT.BIN file of the normal EU version. If the page allows me to upload the file to download separately.

This guy is savior. Thanks dude.

last file on google is down. so there is now only the “undub” aka japanese, and not the original english …

Any way to play this with the voices in english? i download the 2º version but the voices is in jap :S

mirror the UNDUB to google please

My mistake, your undub upload here along with the DLC are perfect! However it doesn’t seem to be the same for your Tales of Xillia 2 undub upload though, as the links not only aren’t actual undub versions but also the DLC has the weird glitch of where the items’ names don’t show up and are blanks 🙁

Can you please upload USA Undub BLU31006 and the DLC too? I have been looking all over for this!

PC download link leads nowhere, can I just use any link?

i took it up and it worked, thanks

It won`t let me unpack the file for the BLES01815 – EUR (Game + DLC + Undub) with 7z or Winrar. Says the archive is corrupt or has reached an unexpected end….

you use link ?
use tool “jdownload” redownload file => unrar with tool “winrar” , all work ok

is any with subtitles in spanish?

Can you upload the link ver Han UNDUB. Thanks in advance

i got stuck at bandai namco logo. any solution>

For HEN PKG, can I just install it or I need fix.pkg file to play the game? Because I used CFW not HEN.Thank you.

Do you have undub version?

Oh, sorry I didn’t see it.Thank you.
So I just install PKG file in PS3 or I need a fix.pkg to,to play the game?

Because I use CFW, not HAN

google link dosent work please give us a new link