Table of Tales The Crooked Crown

Table of Tales: The Crooked Crown is a role playing adventure that brings tabletop gaming to life in virtual reality. You must take a seat at the magical table, captain the helm, and lead your party of scoundrels as they venture through a world of swashbuckling and sorcery.

– Embark on a narrative driven campaign featuring a fully-voiced Dungeon Master companion.
– Guide a party of four scoundrels through a captivating story that is shaped by your choices.
– Battle, charm or sneak your way through more than 24 enthralling encounters.
– Tactical turn-based combat and encounters feature dice, cards, skill checks and over forty different types of enemy.
– Take on your friends in a local multiplayer dungeon battle! One player dons the VR headset as the Villain while up to 3 other players are the Heroes, fighting for dominance in a turn-based battle to the death.
– Magical table that transforms before your eyes.
– Inspired by the nostalgia of classic tabletop games. 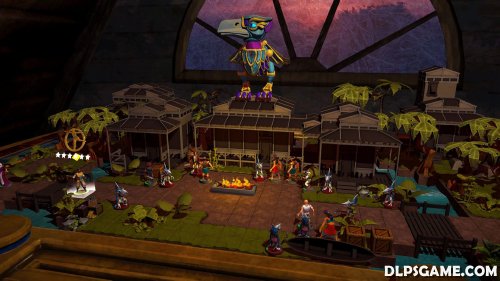 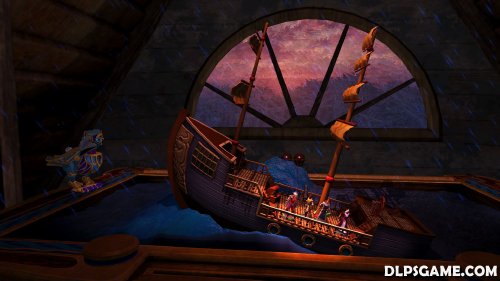