The long-awaited third game in the groundbreaking SUPERHOT franchise – MIND CONTROL DELETE gives you more insight into the world of SUPERHOT, more story, more signature gameplay. Keep dancing the slow-motion ballet of destruction for so much longer than ever before.

You amass an arsenal of new skills and new weapons. Time moves only when you move. Enemies pour in from every direction. You are in complete control as you shoot, slice, and explode your way through dozens and dozens of increasingly challenging combat encounters. The closer you get to the core, the more powerful you become. You uncover snippets of precious knowledge – of the meaning that you crave so much.

Built on the foundations of SUPERHOT and SUPERHOT VR, MIND CONTROL DELETE continues to bring you more of SUPERHOT’s signature power fantasy.

• Much bigger than its predecessors. MCD immerses you in its world for days of increasingly explosive slow motion combat.

• More mechanics at your disposal than ever before. Experiment with different play styles, different character builds, different ways to outsmart and dominate your enemies.

• More power to accumulate as you progress through the game. Amass skills, hacks, special techniques to conquer waves of ever more dangerous enemies.

• More characters for you to control and for your enemies to throw at you. Test your arsenal of tricks and weapons against increasingly deadlier, smarter foes. 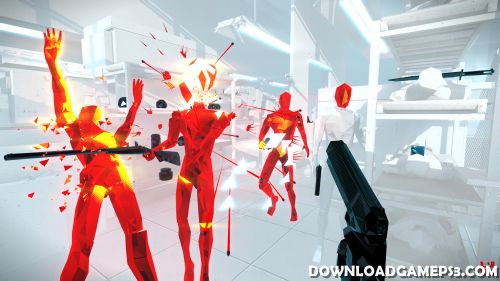 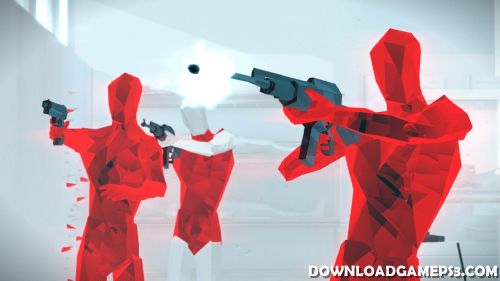 Sorry guys,
New backport v2 will come soon.
I forgot to fix one module in previous backport. So on 5.05 you can have crash at the end of the level.

i think is vr.

When you can no longer claim ignorence

This is VR game?