In Super Dungeon Bros, teams of up to four players will control hard rocking warrior bros in the ever-changing dungeons that combine rock and fantasy with dangerous foes, deadly obstacles and hazardous puzzles. Players will take on bosses and plunder loot from the dark recesses of Rökheim where the Dungeon Bros will slay anything and everything in their path, as no challenge is too big for the Bros and their motto, “Bros B4 Foes!” 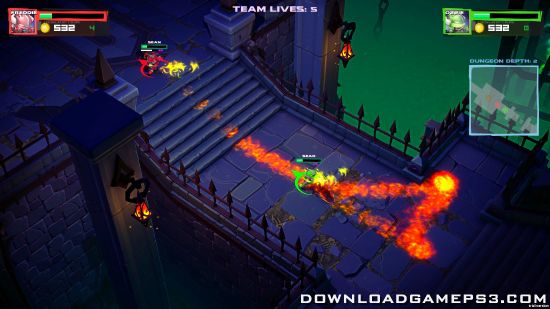 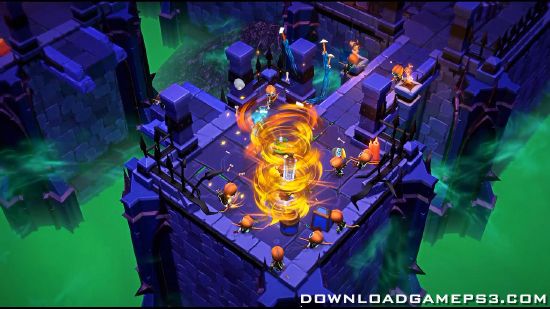 the 1.04 patch is of euro version, it doesn’t work with the US version base game

thats why i got error >.< after updating the game. please fix