Cake the Wizard is dead, and his Magic Dog is out of control! Can you save the world? Can you save the Dog?
Venture the dangerous hills of Minestronya as Dude, a Baker with the power of bacon! Confront angry fire-people as Dudette, the unstoppable Plumber! Defrost the laser volcano as Dudward, the Candy-Healer-Wizard, or just be awesome as Dudorah the Influencer!
Super Cane Magic ZERO is a local co-op Action RPG for 1 to 4 players.

– More than 20 hours of crazy story and characters from cartoonist Simone ‘Sio’ Albrigi
– Challenge your friends in 8 furious local-multiplayer arenas
– Unlock more than 15 playable characters with crazy abilities
– Explore the world of WOTF and loot hundreds of randomized and unique items!
– Follow your tastes and find a balanced diet. Eat at least four types of rock!
– Choose what to believe in and make it real! Improve your abilities by unlocking 7 belief trees
Big Couch not supplied. 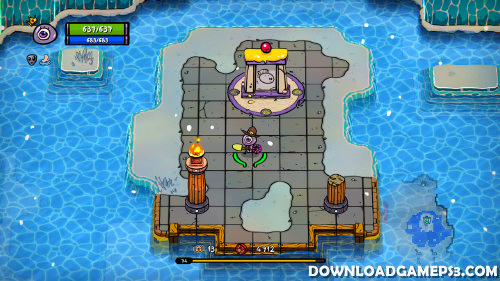 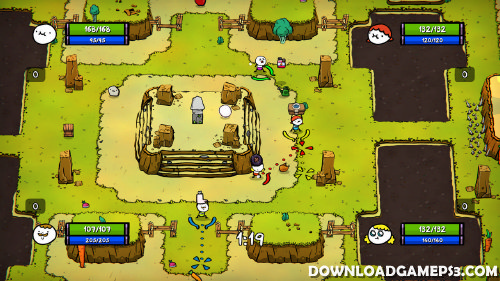 works fine 6.72 no backport was necessary