Street of Rage Remake is an action and fighting genre game released by the passionate fans of this fascinating series and has released the first version of the game titled Remake in virtual space. The game was released in 2011 and the foundation of the game is PlayStation 4 and Microsoft Windows. 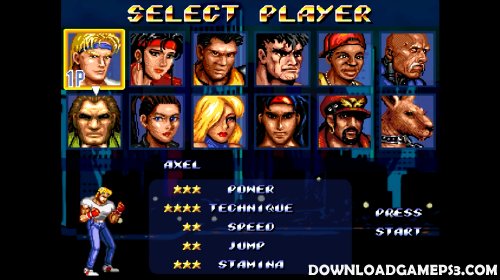 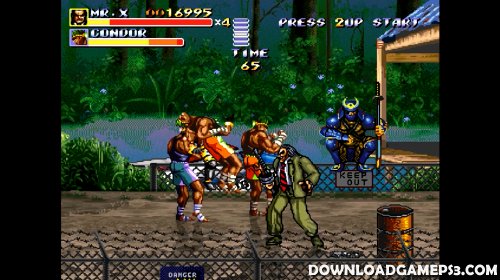 I hate coz im download and the game displays ps2/: plz administrator keep moving the game coz the bad graphics

Add street of rage4 and Scott pilgrim for ps4

fake.. this is ps2 openbor mod not the SoR Remake