In the far reaches of space, factions of humanity battle over a rare and dangerous resource known as Rift Energy. Colonies of humans called Rifters have been exploring the “Frontier” of planets, but find their way of life threatened by the Outcast, a ruthless species of humans who have mutated into psychotic monsters due to exposure to this very same Rift Energy. Caught in the middle is Emmett Graves, a hired gunslinger ostracized from society because of his own exposure to Rift Energy, leaving him partially mutated, but still able to retain his humanity. Graves is drawn back to his home settlement to face a mysterious outlaw and his war band of Outcast warriors.

Starhawk provides fast paced third-person shooter action set in this lawless frontier of space, allowing players to instantly alter the battlefield by calling down offensive and defensive structures in real-time from an orbiting drop ship, all while blasting away at enemies in the middle of huge single-player or multi-player firefights. 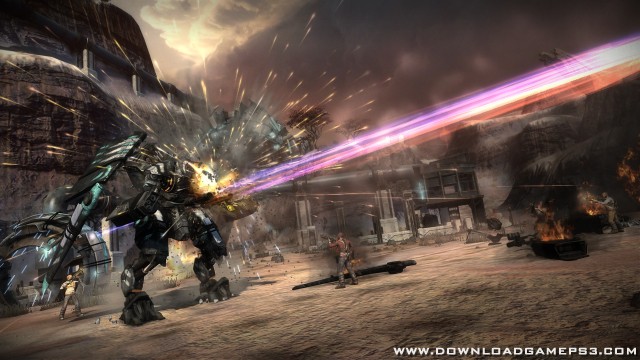 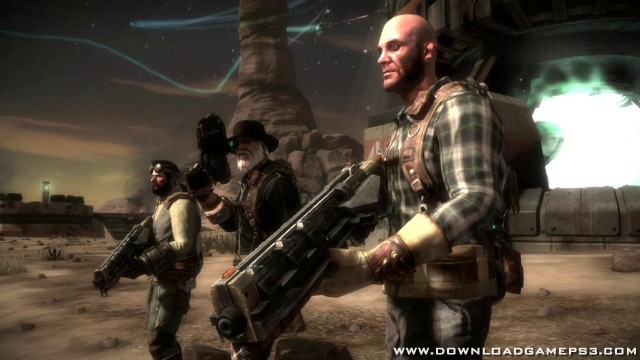 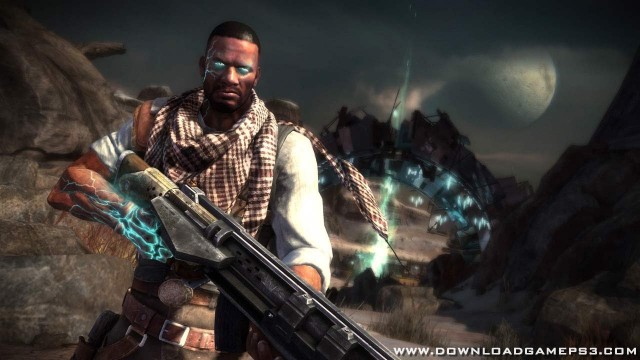 password: vnsharing
it work for me
use tool “jdownload” download all file, after unrar with tool “winrar” , all work ok

Sadly the EU version is a ripped version, so in some situation it doesnt run the cinematics and the UI. So is unplayable at some point on the campaign mode, so take it in count.